The Army is beginning a pilot program aimed at educating high ranking non-commissioned officers for the next phases of their careers.

On Oct. 19 the first pilot of the Master Leadership Course will begin in Fort Bliss, Texas, said Command Sgt. Maj. David Davenport of the Army Training and Doctrine Command (TRADOC), during an Oct. 14 speech at an Associate of the United States Army event in Washington.

Another pilot will be held at the beginning of 2016 and again in the spring with the U.S. Coast Guard Forces Readiness Command. The course will then be implemented throughout the Army.

After completion of the course the Army will review the results to “make sure we are teaching what is relevant for that level,” Davenport said.

The Master Leadership Course will prepare senior NCOs to work on staffs and lead companies and troops as first sergeants, a TRADOC video on the course said.

The course is conducted in a classroom and through remote learning. It will also teach senior NCOs communication skills, problem solving and readiness, the video said.

The course was created to addresses a knowledge gap within the senior NCO population, caused by the creation of a skill level 6 within Army enlisted job classifications in 2011.

Each enlisted soldier is given a specialty, such as an IT specialist, and skill levels are assigned. Skill level 1 is entry level, while skill level 6 is managerial.

When skill level 6 was created, many duties previously given to skill level 5 were moved up, creating a knowledge gap.

“This closes the educational gap between Sergeant First Class and [Sergeant Majors] that on average is 10 years. NCOs across our Army are developed through experience and education in order to hone our [military occupational specialty] proficiency, leadership qualities and critical thinking skills to lead and care for our soldiers,” Davenport said in a statement on the course in September.

The Master Leadership Course will fit in the Army’s Select Train Educate and Promote (STEP) campaign implemented at the beginning of the year.

The program selects soldiers based on potential, performance and meeting Army standards.

“If our soldiers are not meeting those Army standards they work in the self-development domain to improve,” Davenport said.

Service members meeting Army standards will be turned over to institutions for formal professional military education, where they will then be promoted to their appropriate levels.

“Simple but we really need to make sure the force understands this, you will not be promoted until you attend the appropriate level of [professional military education,” Davenport said.

Everyone selected for promotion after the beginning of 2016 will be selected through the STEP policy. 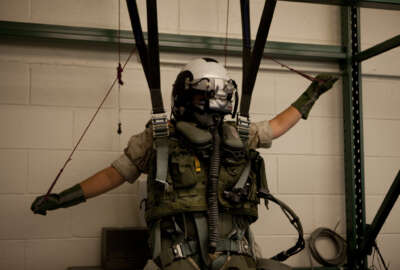 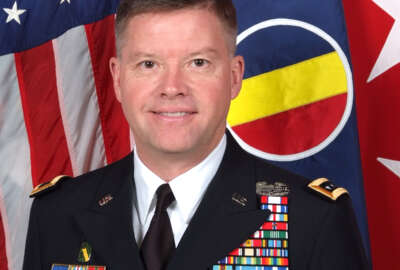 Gen. David Perkins: Training the next generation of Army leaders