The recent court ruling against the Trump administration’s crackdown by executive order against federal unions delighted some people inside government.

Among other things, the judge directed agencies that had cracked down on official time to return to amounts allowed before the Trump administration changes. Official time is when the government pays a portion of their salary while they are conducting legitimate union business such as inspections, grievances and health and safety matters.

Agencies were also ordered to let union officers return to government-owned union offices from which some were evicted as a result of the EO. How soon that happens could vary greatly agency-by-agency.

This week on our Your Turn radio show Federal News Radio’s Nicole Ogrysko talks about the labor-management changes that the court has disallowed, what they might have done to federal employees and what the return to the status quo means for the future.

Later in the show, reporter Jory Heckman talks about the data that indicates that large numbers of federal scientists are leaving the government. He will explain the reasons behind the mini-exodus and what it means. 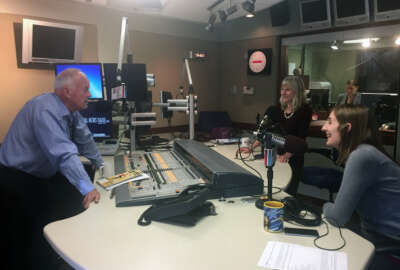 The past, present and future of the civil service 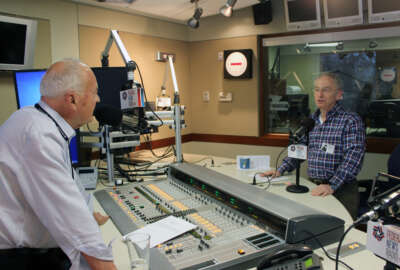 Planning for your first TSP million with Arthur Stein 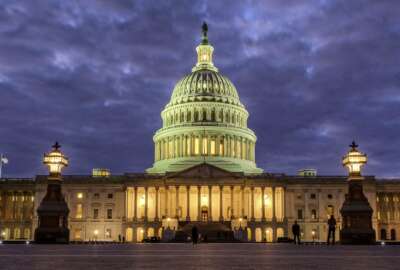 The latest from Capitol Hill