Preliminary numbers are in, and no surprise, the 2015 Open Season was the busiest on record.

The Office of Personnel Management reported that nearly 710,000 transactions were processed during Open Season — which ended Dec. 14 — roughly 275,000 more transactions than last year, and more than double the number recorded in 2012, the first year for which OPM has data on Open Season transactions.

OPM officials pointed to the new self-plus-one option as the catalyst for the record-breaking enrollment.

“This year, with the new self-plus-one enrollment type available, it was more important than ever that enrollees review the plans available to them and to make an informed decision … and they did,” said OPM’s Director of Healthcare and Insurance John O’Brien. “We emphasized the need to shop around, to do what is best for you and your family’s healthcare needs. And, all at the same time, perhaps saving you money.”

According to information provided by OPM, the total number of Open Season transactions between 2012-15 are:

A breakdown of how many 2015 transactions are self-plus-one enrollments was not available.

The popularity of the self-plus-one option was not without its challenges.

OPM’s online portal Employee Express was swamped by employees trying to make changes, and thanks to cyber upgrades those changes came slowly.  Frustrated employees in turn called the agency’s help desk, which ended up overloaded as well.

“It was just overwhelming,” said David Snell, director of the federal benefits services department at the National Active and Retired Federal Employees Association. “As much as they knew this was coming, [OPM] still couldn’t handle the traffic as much as they’d like to.”

That said, OPM “prepared well in advance, informed agencies, got them also prepared as far as processing a brand new enrollment code,” Snell said. “The Office of Personnel Management prepared for this Open Season knowing it was going to be a large one as far as activity goes.”

The limited enrollment period, which OPM officials insist is not another Open Season or extension of an Open Season, will:

Annuitants are not included in the limited enrollment period because they can decrease their enrollment at any time.

Snell said the limited enrollment period is a good idea.

“There’ll be some cleanup, there is every season,” Snell said. “The reason for this is that people have stayed with the same plan not only through their careers but also their retirement. They never even bother to see what other plans are out there or how to make a change.”

Some of those people might be hesitant or nervous and need a bit of handholding.

“I think the Office of Personnel Management did the best they could on that, by providing all this information ahead of time,” he said. 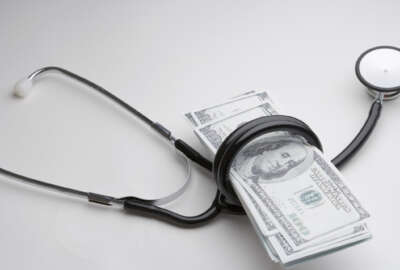 Open Season insights that could save you money 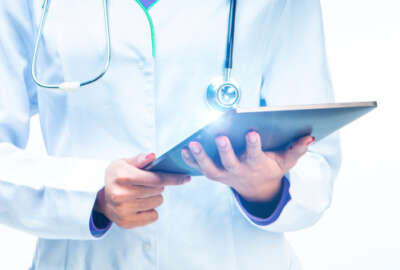