Just 30 minutes after the House Oversight and Government Reform Subcommittee on Information Technology asked what is the state of federal IT during its hearing Wednesday afternoon, the General Services Administration offered a timely update.

GSA said it awarded five contracts for phase one of the Centers of Excellence initiative to modernize federal technology at the Department of Agriculture.

Under each phase of the CoE, winning vendors will provide planning and strategy services to help the...

Just 30 minutes after the House Oversight and Government Reform Subcommittee on Information Technology asked what is the state of federal IT during its hearing Wednesday afternoon, the General Services Administration offered a timely update.

GSA said it awarded five contracts for phase one of the Centers of Excellence initiative to modernize federal technology at the Department of Agriculture.

Under each phase of the CoE, winning vendors will provide planning and strategy services to help the USDA develop a road map for modernization across the five areas:

GSA did not say how much each of the awards were worth, and because it used the schedules program, award notices are not available to the public.

Additionally, GSA announced Bob DeLuca has come over from the Overseas Private Investment Corporation where he was its chief information officer to implement the day-to-day operations of the CoE initiative.

GSA says in its release that DeLuca led several major transformation efforts at OPIC and brings 20 years of experience in technology, business, and the U.S. military.

GSA released the request for quotes for phase one in December and expected to make awards by Jan. 31.  Phase 2 of the CoEs will focus on implementation of these technologies and services over the next two-to-three years.

Under the terms of the RFQ, GSA wants each vendor to pioneer “new techniques and research of standards from the government and industry to implement best practices, refine knowledge, and provide guidance through assisting or providing formal and informal knowledge transfer to the agency.”

GSA and USDA plan to begin that effort later this summer.

Bill Zielinski, GSA’s deputy assistant commissioner of the IT Category in the Federal Acquisition Service, told the committee Wednesday the CoEs will bring technical expertise to the agencies to help them make decisions around moving to the cloud or using capabilities like software-as-a-service.

“There is a lot of direct assistance that those CoEs will provide to a customer agency and they do that through bringing together the expertise and making sure we have all the functions working hand in glove, the technical expertise as well as the acquisition function,” he said. “It’s an execution function.”

The collaboration and coordination that Zielinski talks about is at the heart of OMB’s IT modernization effort, particularly as it relates to the new President’s Management Agenda.

Margaret Weichert, the deputy director for management at the Office of Management and Budget, told the House subcommittee that the administration will release the updated PMA next week.

“The PMA sets out a long-term vision for more effective government, that better achieves missions and enhances the key services the American people depend,” she said. “IT modernization must provide the essential backbone of the government’s service delivery while keeping sensitive data and systems secure.”

Weichert said the PMA will require a broader approach of more than just technology to address these transformational issues, with the Modernizing Government Technology Act and the Technology Modernization Fund being of some help in that respect. She praised the subcommittee for granting more authority to chief information officers via the Federal IT Acquisition Reform Act, but said the human capital, financial and the procurement elements must also be part of the approach.

“[PMA] includes issues around data and data structure, and it also includes very critical people issues,” she said. “We want to solve these issues holistically built on past successes,” she said.

Weichert said one of the “root cause” observations of how the government was tackling these issues as compared to the private sector was the lack of integration across the administrative areas.

OMB released final guidance for how to implement the MGT Act and how the modernization fund would work earlier this month.

David Powner, the Government Accountability Office’s  director of IT management issues, said having plans are good, but the government, more often than not, falls apart during the implementation phase.

“Let’s do this right with the MGT Act. We have savings out there,” he said. “We can populate those working capital funds and really do MGT right.”

Agencies have plans due for how they will set up those working capital funds under the MGT Act by March 27.

Rep. Will Hurd (R-Texas), chairman of the subcommittee, asked if OMB planned on sharing those plans with the committee. He said the sooner OMB comes to them with suggestions, the better in order to get the working capital funds set up and agencies can start banking money to use for IT modernization.

Weichert said the agency could share the status on the working capital funds early this summer.

“We have identified some challenges related to transfer authorities that we need to work out and we’ll actually be coming back to Congress with some thoughts about how ways to streamline what’s needed to make it work as intended in the legislation,” she said. 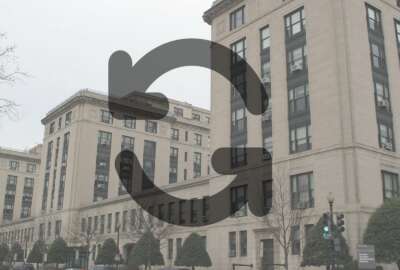 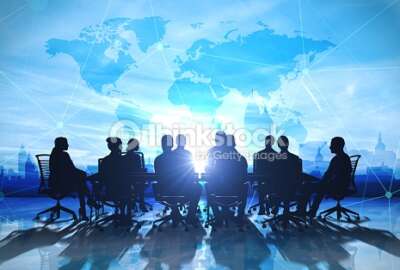 GSA begins to assemble the IT modernization team 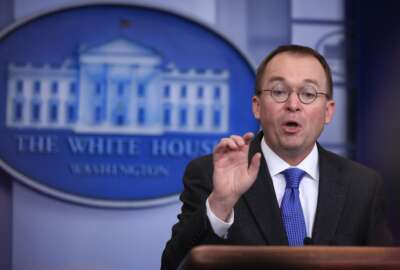 Why OMB should change the name of the management agenda