A brighter investment outlook for TSP’s I Fund 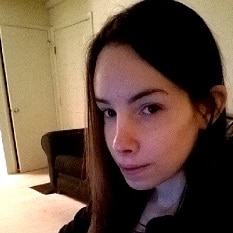 The Federal Retirement Thrift Investment Board voted in November 2017 to expand the I Fund to include Canada, emerging markets and small-capitalization companies.

The full description of what they plan to do is available in their November meeting minutes, but the summary is that the board plans to switch the index that the I Fund follows in 2019. They expect this to improve risk-adjusted returns going forward.

The Federal Retirement Thrift Investment Board voted in November 2017 to expand the I Fund to include Canada, emerging markets and small-capitalization companies.

The full description of what they plan to do is available in their November meeting minutes, but the summary is that the board plans to switch the index that the I Fund follows in 2019. They expect this to improve risk-adjusted returns going forward.

Federal News Radio reported back in June 2017 that consulting firm Aon Hewitt had recommended this change to the board, and that the board would study the implications and come to a conclusion by the fall, which ultimately led to this decision.

How the I Fund will likely change

This will significantly broaden the scope of the I Fund.

In contrast, the All Country index that the I Fund would switch to has about 17 percent and 12 percent, respectively, invested in Japan and the U.K. (less than 30 percent of the total index), and the top seven countries only account for about 60 percent of the index:

You can see the differences in geographic maps between the two types of indices in a previous Federal News Radio article.

The broader index gives some exposure to South America, additional exposure to Asia, and roughly doubles the number of countries it invests in.

BlackRock Inc. currently manages the TSP funds except for the G Fund. BlackRock and its iShares ETFs currently charge similar expense ratios for their Europe/Far East and All Country ETFs, so there shouldn’t be a significant change to the I Fund’s expense ratio.

The value of emerging markets

Adding Canada and small companies to the I Fund are noticeable changes, but the biggest change this would bring is the addition of emerging markets like China, India, South Korea, Taiwan, Brazil, Indonesia, Thailand and others to the fund. Emerging markets constitute 20 percent-to-25 percent of the All Country index but 0 percent of the Europe/Far East index.

In 2017, although the I Fund was the best-performing fund in the TSP with 25 percent annual returns, it missed out on the 37 percent returns that emerging markets provided during the same period due to its narrow country concentration. Performance can change sharply for various indices from year to year but there are good reasons to expect these faster-growing markets to do well over the next decade, and for investors to have zero exposure to them would likely be disappointing in hindsight.

The International Monetary Fund projects that developed economies will grow their GDP by about 2 percent or less per year on average over the next five years. Japan, the largest component of the Europe/Far East index, is expected to grow at under 1 percent per year due to its shrinking population and aging demographics. Emerging markets on the other hand are expected to average about 5 percent GDP growth per year.

And this chart from the IMF shows how emerging markets have become a larger and larger share of global growth:

Research by PricewatershouseCoopers (PwC) shares this view. In their 2050 outlook, they point out that the top seven emerging markets (the E7) were half the size of the top seven developed markets (the G7) in 1995, about the same size in 2015, and are expected to be twice the size by 2040. Faster population growth, larger population sizes in general, and increasing GDP per capita, are all leading this change.

With all of this, one might expect emerging markets to be highly-valued. Back in 2007, this was the case. By many metrics, such as price-to-earnings ratios and market-capitalization-to-GDP ratios, emerging markets were significantly overvalued compared to U.S. and European stocks at that time.

The annual returns of emerging markets over the past decade have therefore been quite poor, as the economies and corporate earnings continued to grow while valuations declined and offset most that growth, resulting in rather flat returns for investors.

It’s important to have international exposure, but the type of index you follow can make a large difference. Many investors don’t realize how concentrated their international funds are.

The I Fund as it currently is constructed is reasonably valued in the short-term, but over the very long term is poised to miss out on where global growth is coming from. It’s heavily concentrated in Japan and Europe. Adding Canada, emerging markets, and small capitalization companies only changes the fund moderately, but those moderate changes should have a significant long-term impact.

The Federal Retirement Thrift Investment Board’s decision to switch the I Fund to the MSCI All Country Ex-US Investable Market Index will give the I Fund more exposure to global growth and geographic diversification and most likely gives TSP investors a brighter long-term outlook.

Lyn Alden has a background in electrical engineering and engineering management, focusing on engineering economics, financial modeling and resource management. She shares investment strategy on her website, LynAlden.com. 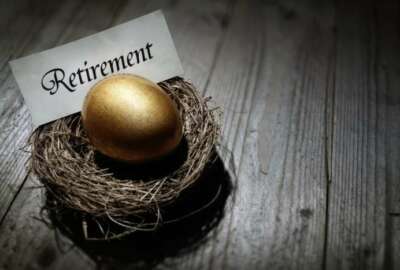 TSP board to move L fund to 5-year increments 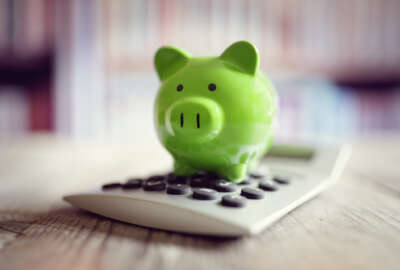 How the TSP’s I fund could be broadened 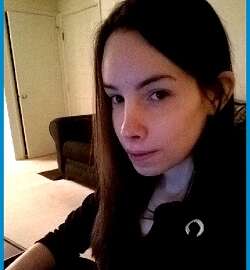 Thrift Savings Plan: The problem with the I Fund