A handful of defense organizations are crying foul on a proposed regulation that may eat into funding the Defense Department gives to industry.

The Council of Defense and Space Industry Associations (CODSIA) is asking the Pentagon to suspend a rule that would take a harder look at independent research and development (IRAD) expenses when they are used to reduce the price of a contract.

A letter signed by leaders of the Professional Services Council, the...

A handful of defense organizations are crying foul on a proposed regulation that may eat into funding the Defense Department gives to industry.

The Council of Defense and Space Industry Associations (CODSIA) is asking the Pentagon to suspend a rule that would take a harder look at independent research and development (IRAD) expenses when they are used to reduce the price of a contract.

A letter signed by leaders of the Professional Services Council, the National Defense Industrial Association and other groups, states the regulation is too serious for the amount of consideration it’s been given.

CODSIA asks DoD that the comment period for the rule be extended to Jan. 31, 2017.

IRAD funds are given to companies to incentivize them to invent new products for DoD.

The Pentagon funds defense companies for the research and development they do since some of the products those companies create only have one consumer: the government. At times those products never translate into products that can be put on the market for private consumption.

“There is a process that is laid out in the law that basically provides for independence on the companies’ side for picking the types of things that they — based on their strategic planning and forecasting — whatever they think will be useful,” said Jon Etherton, president of Etherton and Associates.

At times companies will build the funds they expect to receive from the government into contract quotes, making a bid look cheaper and more attractive in a contract competition.

However, that’s not always the case. The Pentagon fears companies are building IRAD into their contracts just to win bids and not actually using the funds to experiment for long-term goals.

DoD feels IRAD is used for near-term goals, like reducing the price on a competitive item, and not to actually create intellectual property. The Pentagon said there is disconnect between what the government was expecting and what industry was providing.

Lexington Institute Vice President Dan Goure, an opponent of the proposed rule, said if contracting officers take into account IRAD spending in contracts, companies will be less likely to use that money for fear of losing a contract.

DoD already implemented a regulation this fall that requires companies to consult with the Pentagon about IRAD funds before they are used.

That rule got glowers from industry.

“Essentially, companies can’t do their own thing without in effect getting approval from the government, which totally wipes out the ‘independent’ in IRAD,” Goure said. “These two rules basically make it less likely that companies will spend the IRAD on really new and interesting things and increasingly IRAD will be spent where contracting officers or program managers think it should be spent, which is the wrong way to do it.”

But others in the industry said companies have been taking advantage of IRAD for years.

“It seems to me that what [is spent out of IRAD funding] in the name of research … is relatively small,” Subrata Ghoshroy, a former senior defense analyst at the Government Accountability Office, told Federal News Radio. “The science and technology is an area in my opinion where actual scientific research takes place. The rest of the budget is not really doing that much research. … It is any area where the corporations tend to make a lot more money by building prototypes and often they don’t go anywhere.”

“Congressional military committees have for years grossly abused the Defense R&D budget, using it to channel money to contractors in their districts via the earmarking process,” Ghoshroy wrote in a 2011 article in the Bulletin of Atomic Scientists.

DoD was contacted for a response to the CODSIA, but did not respond in time for publication. 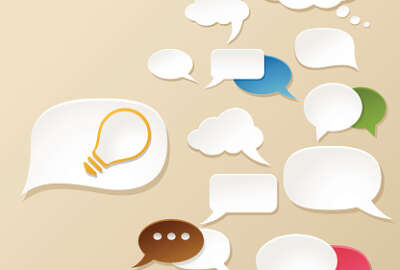 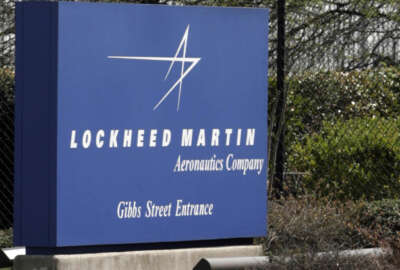 DoD thinking of upping the ante for public R&D funds