Lawmakers concerned with OPM’s lack of IT upgrades 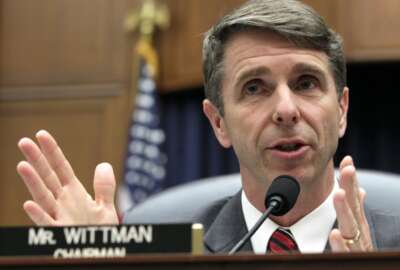 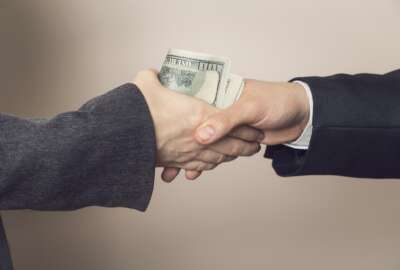 Another potential buyer for CSRA