OPM made slight progress on retirement backlog in April, but processing times took a hit

The Office of Personnel Management once again received fewer retirement claims in the month of April than it had this time last year.

OPM received 6,581 claims in April, about 660 fewer applications than in 2016. OPM processed 8,179 claims in April and made some progress in reducing the backlog.

The latest numbers from OPM show familiar patterns that the agency has experienced year after year. The agency sees a spike in retirement claims in January and February, as the first month of the year is typically the most popular month to retire. The January spike drives the backlog up, and OPM makes some progress working through unprocessed claims during the quieter months of March of April.

Yet processing times in April took a significant hit.

OPM took longer in April to process retirement claims within 60 days compared to other months throughout the year. The agency processed 27 percent of the retirement claims it received in April within the standard 60 days or less, well below the 77 percent processing rate OPM posted in March. For those annuitants who did have a claim processed within the 60-day standard, it took an average of 51 days, well above last month’s 38-day average.

Monthly processing times have steadily fallen since March 2016, when OPM processed 85 percent of the claims it received that month within 60 days.

So far throughout the fiscal year, OPM has processed 56 percent of retirement claims within the 60-day standard.

OPM did receive slightly more funding in fiscal 2016, part of which went to the Retirement Operations Center.

The agency will get another budget boost in fiscal 2017. The omnibus appropriations bill the President signed late last week once again includes more resources for OPM’s Retirement Services to process retirement claims and answer annuitant calls and emails.

OPM’s retirement numbers this year so far have fallen short of alarmist predictions that the 2016 election and presidential transition may finally trigger the pending “retirement tsunami.” Yet 100 fewer federal employees filed for retirement in January this year compared to 2016, and OPM received 2,000 fewer applications in February compared to the previous year.

More federal employees did file for retirement in March this year than the previous one; OPM received 1,475 more claims.

Roughly 31 percent of the federal workforce will be eligible to retire by September of this year, according to the Government Accountability Office’s predictions.

The Environmental Protection Agency was the first agency so far to offer early buyouts and early retirements. 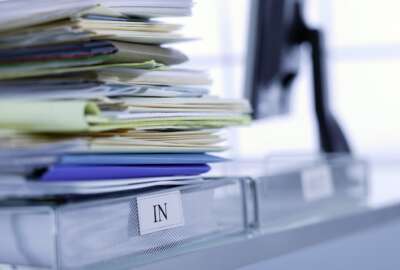 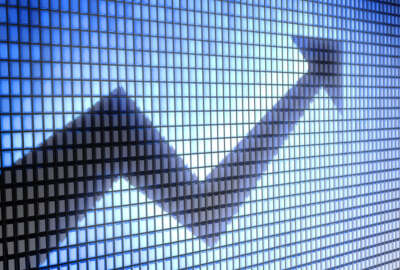