Rob Klopp had not planned on working for the federal government. He did a short stint in state government in the beginning of his career working on mainframe systems.

But the federal government was not on his radar until a recruiter called inviting him to a meeting in Washington.

Klopp said what eventually drew him to Washington was a brief encounter with President Barack Obama, and the challenging of tackling IT modernization in one of...

Rob Klopp had not planned on working for the federal government. He did a short stint in state government in the beginning of his career working on mainframe systems.

But the federal government was not on his radar until a recruiter called inviting him to a meeting in Washington.

Klopp said what eventually drew him to Washington was a brief encounter with President Barack Obama, and the challenging of tackling IT modernization in one of the most difficult technology environments.

Klopp, who stayed on as the Social Security Administration’s chief information officer through April and hasn’t decided what he will do next, said he came to Washington in 2014 for the preliminary kick off of the U.S. Digital Services program.

“About three quarters of the way through the day, all of a sudden the door opens and President Obama walked in—he’s a very engaging fellow—and he looked around at the 20-30 people in the room and said, ‘look, IT is extremely important, we need some help to get this thing moving in the right direction, we can’t pay you very much, but I know it will be much more difficult for you to say no now that the president has personally come in and asked you to join up.’ He kind of giggled after that statement and walked out,” Klopp said in an “exit” interview on Ask the CIO. “Of course, he was right. When the president asks you, you don’t go ‘I’m not really interested.’ So he got me hooked and I decided to sign up for two years and I don’t regret it one bit. It was a fantastic experience and I hope that the stuff I was able to do in the couple of years I had at SSA turns out to be helpful.”

After walking into an agency that relied on 60 million lines of COBOL, Klopp helped move SSA into the modern technology era over the last two years.

Klopp, who wrote a 10-part series about IT modernization on the CIO Council’s website, addressed the challenge in several ways. Klopp said his approach isn’t specific to SSA, but one many other CIOs could take advantage of, especially those facing the massive task of moving off of legacy IT from 30 or even 40 years ago.

First, he said, he didn’t just make IT modernization a priority, but an imperative.

“When IT modernization is a priority, then it competes against all the other priorities. Every agency has a mission and IT modernization isn’t really part of the mission so when you do a prioritization and IT modernization is in the discussion, it doesn’t bubble to the top,” he said. “It’s an imperative where we have to modernize our IT. It’s not the kind of thing like a road or a dam where we might be able to just patch and keep it going for a while. It’s infrastructure that we use to run the country and in a lot of cases it’s 30 years behind the times and that is just not acceptable.”

The second thing Klopp said he did was determine what the results of an IT modernization project should be.

“Taking a 30-year-old gunky COBOL system and running it through a program that spits out gunky JAVA isn’t really modernization. Rewriting COBOL to not-modern architecture is not modernization,” he said. “There are three characteristics of a modern application that everything that we spend money on, under the guise of modernization, have to result in. The first is that the applications have to be written to run in a browser. That means if you write it to run in a browser, then it will also run on a mobile device. So all modern applications have to be capable of running on thin clients like a tablet or smartphone, otherwise the applications are not modern.”

He said the second characteristic is the applications must be deployed in the cloud.

For many agencies, that’s a low bar to reach for many applications. But it was a bigger effort for SSA and its mainframe systems.

“The cloud means it either runs in a Linux derivative or you can see some very effective cloud deployments that run Windows. But to take anything other than those two operating systems and claim you have them running in the cloud would be too much of a stretch,” he said. “The third thing, and in some ways it’s the most important thing, is when you build a modernized application, it has to not just be deployable in the cloud, but it has to be optimized to run in the cloud. There is a lot of anecdotal evidence from CIOs in the commercial space where they are saying they deployed commercial applications off-premise, and into the cloud and they are costing them the same or more money than they were costing them to run on-premise. The reason that happens is because the applications are not built to run in the cloud. They were built to run on-premise and the fact you could redeploy them in the cloud isn’t really the point.”

Klopp said an application that is optimized in the cloud can be expanded or shrunk based on mission needs.

“It’s the elasticity, the ability to add more compute and shrink when you don’t need the compute in an hourly window basically allows you to shrink your costs to near zero at night when nobody is using it, and elastically expand it during the day when people are using it, and expand it even more during the peak times of the time. It’s that elasticity to expand and pay for just what you need really makes the cloud cost effective, and that’s the basis of how you use the cloud to actually save money in the federal government,” he said. “So if we don’t get a definition of what a modern application is in place so we can evaluate the proposals people are putting forward about rewriting the code and spending the money, then we run the risk of spending money to take our 30-year-old Chevy car and upgrade it to a 10-year-old Chevy car. I think we need not to be going from a 1980s Chevy to a 2000s Chevy. I think we should be thinking about building electric cars that are self driving.”

Klopp used these characteristics to improve SSA’s systems. The most prominent example was with the agency’s disability case processing system (DCPS). Over the previous four years, SSA had spent almost $300 million for software and had little to show for it. SSA took 54 disparate systems, across five or six different flavors of DCPS, including some home grown systems, and rebuilt the system from scratch using modern tools like Node.js and Amazon Web Services. 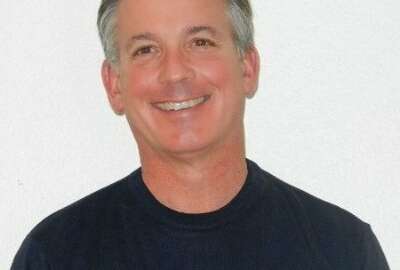 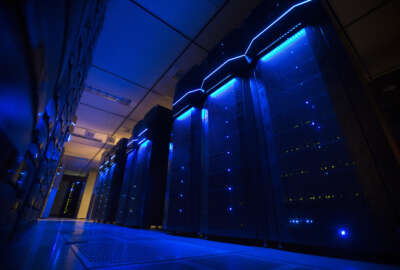 After 25 years of talk, SSA says it has right plan to modernize its IT 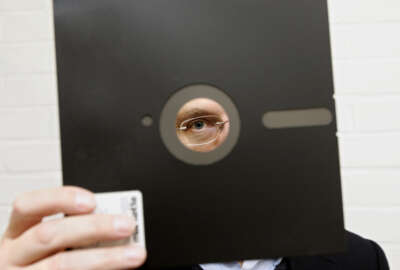 A knotty, tangled mess of IT systems