Managers throughout the federal government know it. Those of us in the specialized media know it. And those in federal public affairs offices must also know it: The public affairs function in many agencies has become dysfunctional.

Maybe it’s politics. Offices often clam up in the opening months of new administrations, when the career people fear to tread out in the open, and the new politicals don’t understand the media landscape.

Many agency PAOs are simply...

Managers throughout the federal government know it. Those of us in the specialized media know it. And those in federal public affairs offices must also know it: The public affairs function in many agencies has become dysfunctional.

Maybe it’s politics. Offices often clam up in the opening months of new administrations, when the career people fear to tread out in the open, and the new politicals don’t understand the media landscape.

Many agency PAOs are simply not responding to repeated emails and phone calls. Messages go into some ether zone, never to be acknowledged.

I won’t name names. My show, the Federal Drive, thrives nicely, even if we don’t get all the guests we request. I consider it a lost opportunity for the agency if they don’t come through. And I try not to criticize people or organizations unless there’s malfeasance or gross negligence.

Many excellent PAOs and public affairs officers are fine to work with. Plus, it’s difficult to tell if a non-responsive PAO is the result of his or her own churlishness or incompetence, or some sort of clampdown coming from above. Sometimes, the people we’ve requested are afraid of broadcast interviews.

But, as a PAO, you should always respond.

So rather than rant about … you know who you are … maybe I can offer some constructive advice. I’ve been dealing with the many variants of public relations people for more than 40 years. The best ones have a sense of humor and work with you. One long-ago flack had a great response to a screw-up I made. The company was called Union Camp, a paper and timber concern that no longer exists. I referred to it as “Camp Union” in a short article on kraft paper. The PR guy wrote a letter (no email in those days) to “Temin Tom” at “Magazine Purchasing,” about my “article wonderful” about “paper kraft” and on and on. I got the point. But anytime I needed someone for an expert comment on the kraft paper or corrugated market, I could count on Union Camp to call back.

Public affairs officers have the basic function of getting information about the agency out. Sometimes it pushes, as in press releases, or even suggestions to reporters for stories. Sometimes it’s pulled, as in requests for information, interviews, or speakers.

To operate, it must execute on a few basic tasks:

I checked my thoughts with John Verrico, the public affairs chief for the Homeland Security Department’s Science and Technology Directorate. He’s one of the good ones. He sees PAOs as facilitators of the flow of information. “You’ve got to be service-minded, not just to your agency, but also to the partners in media who get our messages.” He adds, “The government is responsible for reporting to its constituents.”

Why the reluctance in so many instances? I see a lot of possible reasons. At the politics level, the TV networks and the big newspapers have raw political agendas and set themselves, nakedly and relentlessly, in opposition to a given administration. It produces a default towards suspicion on the part of public affairs people. Maybe they feel the need to protect the agency from exposure.  But legions of reporting media that serve niche markets mostly just want a particular program, policy or contract explained, not whether the president doles out money from a secret slush fund.

A couple of suggestions:

Two good examples: the EPA and the FDA. Here you’ll find complete lists of who covers which programs, together their direct phone numbers and email addresses. Those are the exceptions. By contrast, go to the VA.gov public affairs page and try and find one specific public affairs contact or even a general email address to nobody in particular.

The model here is the Defense Department. At those main public affairs numbers, on the rare or after-hours instances when you get the answering machine, they always call back soon. And they always put you in touch with the right specific person at the location, command and program office you need. In DoD, that can be anywhere.

Too many agencies have press@XYZ.gov or media@ZXY.gov as their sole entry point. And too often it’s a dead letterbox.

Swing at the fastballs

Sometimes we ask about sensitive topics. Maybe there was a bad inspector general or Government Accountability Office report. It may sound banal to say, we want to hear your side or what you are going to do about it.

Doing interviews is a learnable skill. Military flag rank officers go to “charm school” in part to learn how to talk in public and, I guess, to get their forks and spoons straight. So should program managers and senior executive service members. 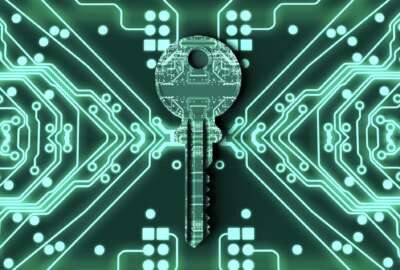 News flash: Obama and Trump agree on this $95B item 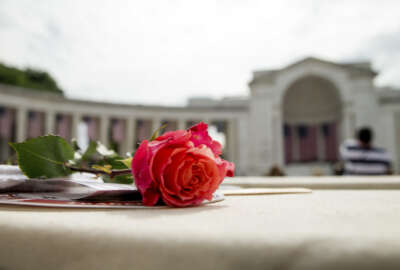 On Memorial Day, the old ones remember the young ones 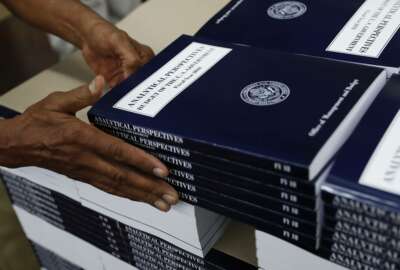 Debate the budget, but no canings please