Blockchain has moved from the mysterious to the mainstream.

Because it’s often associated with bitcoin, blockchain can get a bad rap initially. In reality, it’s simply a cryptography-equipped way of automating transactions and recording information suited to a ledger format.

The best explanation of blockchain I’ve heard came at the Executive Leadership Conference earlier this week. Mark White, a technology executive at Deloitte, described blockchain as a “distributed consensus ledger.” It’s often used to conduct business among parties with low degrees of trust in one another. Because all of the parties in a blockchain system keep a copy, and because the data in the blocks is encrypted, no one can repudiate the information. White said it’s the electronic equivalent of the old rule: fill in ledgers with a ballpoint pen. The chain is the broker or trustee among the parties. It can make things go fast.

One example: Foreign bank exchanges. As White put it, you have a small community and a need for trust. He says blockchain watchers think the low transactional “friction” from blockchain, as opposed to older methods of effecting funds transfers, has taken billions of dollars of daily cost out of the process.

You can get free, open-source versions of blockchain or buy any of dozens of proprietary implementations. The contractors doing business in the federal market, such as Sapient, tend to use open source and get paid for developing applications.

Jose Arietta runs the Schedule 70 program at the General Services Administration. He explained how his crew developed some blockchain applications to speed up the process by which vendors first obtain their Schedule 70 contracts. He said that for years, companies have complained about unequal treatment by contracting officers and about how long it takes to get a contract. His goal is to cut a 110-day process down to 10 days. For now, a system developed with what Arrieta called “small money” has cut steps representing 25 hours of work down to minutes.

To test a use case for blockchain at the State Department, former staff member Alex Kostura described a pilot project to track the lifecycle of the department’s mobile devices.

These use cases aren’t breaking news, but I think more agencies will begin to try out this technology when they realize how it can help them modernize and streamline processes.

Also, whose data is it, in a blockchain? The distributed nature of the blocks makes for transparency and trust. But it’s unclear where the public and private boundaries lie. Blocks can contain metadata or pointers to fields in a database, but that merely offsets the problem. In the case of GSA, items related to vendor fitness for a federal contract would be information both parties would have anyway. In complex transactional systems, agencies might need to keep some information “off-chain,” to use blockchain parlance.

As the press for systems modernization and greater cybersecurity continue, expect more agencies to evaluate this technology. 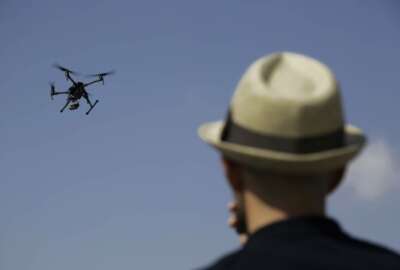 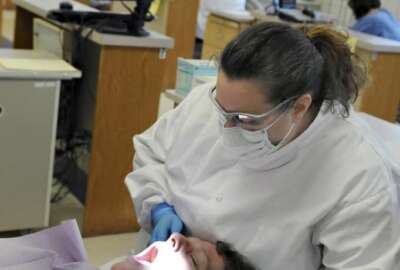 Would you rather pull a tooth or save a nation? 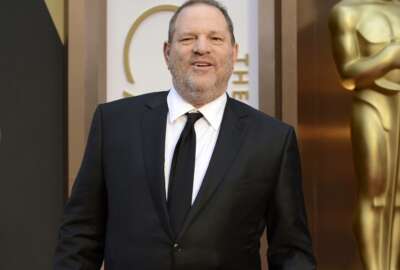 A Harvey Weinstein moment at the Park Service