Early data shows the Veterans Affairs Department is finding some success with one of its suicide prevention programs.

The REACH Vet program draws on the agency’s vast trove of electronic health records and uses predictive analytics to identify patients who might be at risk of suicide. It alerts VA clinicians of veterans who could benefit from more attention, and the program prompts clinicians to call and check in with their patients.

“What we found … not surprisingly...

Early data shows the Veterans Affairs Department is finding some success with one of its suicide prevention programs.

The REACH Vet program draws on the agency’s vast trove of electronic health records and uses predictive analytics to identify patients who might be at risk of suicide. It alerts VA clinicians of veterans who could benefit from more attention, and the program prompts clinicians to call and check in with their patients.

“What we found … not surprisingly is that veterans at highest risk of suicide are also at very high risk of some other things,” Aaron Eagan, VA’s deputy director for innovation, said Thursday at ACT-IAC’s Health Innovation Day in Washington. “They’re at significantly increased rates of all-cause mortality, accident morality, overdoses, violence … [and] opioids.”

Veterans who engaged with REACH Vet were admitted to mental health inpatient units less often, showed up to more mental health and primary care appointments and visited the VA more frequently, compared to veterans who weren’t part of the program.

“REACH Vet is not about trying to find the veteran who’s sitting in the car in a parking lot with a gun in his lap,” Eagan said. “REACH Vet is about identifying a veteran who has risk factors hopefully over here before they get to this crisis point.”

An average of 20 veterans a day commit suicide, according to VA’s latest estimate. The early data from the REACH Vet program is promising, Eagan said. The anecdotes are encouraging as well.

The agency often struggles to contact their veterans patients, and VA is accustomed to having their patients not show up for appointments or not return phone calls.

Eagan recalled one veteran who was difficult to reach and had received REACH Vet letters in the past. The veteran reached a point of crisis one day, remembered the REACH Vet letter and picked up the phone and called VA for help.

“It’s a great reminder that mental health issues, suicide, health care [and] people in general are complex, and we never know when an individual is going to be ready to engage in care,” Eagan said. “We shouldn’t write them off because of that.”

VA launched the program nationally about a year ago. Since then, the program has reached more than 30,000 veterans, and it identifies about 6,700 active VA-users a month.

Each VA facility has its own REACH Vet coordinator, who helps identify providers within the medical center who should use the program.

“We have to be really careful not to stigmatize [veterans] or cause harm there, and the way we make sure that doesn’t happen is by putting the onus on a provider of that veteran to do that review, make sure that they understand what’s appropriate [and] what’s not clinically,” Eagan said.

VA dedicated six full-time psychologists, social workers and other clinicians who only support REACH Vet. They answer questions from VA clinicians who use the program around the country.

“It’s difficult to clinically implement predictive analytics,” Eagan said. “There’s a whole host of needs there. you can’t kick something of this complexity out the door and hope for the best with your clinical staff. We’ve made a significant investment in time and resources.”

Eagan said he expected veterans would be frustrated by the phone calls, but his team hasn’t gotten any complaints.

“It’s a great reminder that people really feel good about us caring about them, and that’s what the response generally is,” he said.

The REACH Vet team is updating its predictive model for the program now, and it’s starting a new collaboration with the Energy Department’s super computer, Eagan said.

Predictive analytics will also likely play a bigger role in the department’s efforts to expand mental health care offerings to veterans transitioning out of the military.

VA recently sent its final report on how it will implement the president’s mental health EO to the White House for review, Eagan said.

“It focuses a lot more attention on the period of transition from active-duty to veteran’s status,” he said. “We know, that based on DoD data, there’s a lot of suicide concentration in that first year after separation. VA, historically, has focused on veterans who are engaged in our system, either in healthcare, VBA or elsewhere. But there’s a lot of work going on right now about how do we make sure we do right by all transitioning service members.” 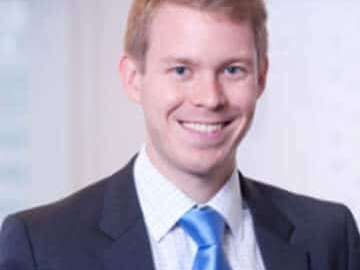 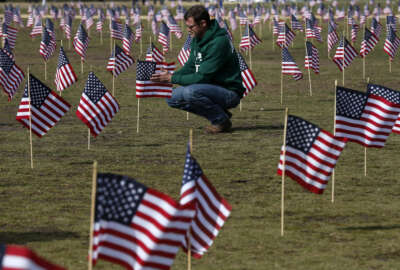 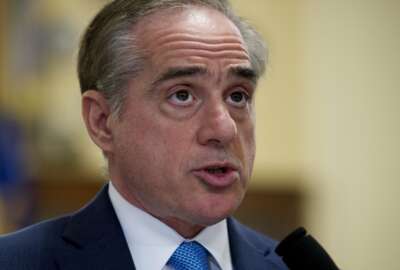