Bargaining unit employees used slightly more official time in fiscal 2014 compared to two years before, according to a long-awaited report from the Office of Personnel Management.

The report, which OPM released Friday, comes as House lawmakers suggest some limitations to its use in some agencies.

“OPM’s report confirms that the amount of official time used by federal workers is minuscule when compared to the entire workforce, yet the benefits to American taxpayers are enormous,” American Federation of Government Employees National President J. David Cox said in a statement.

OPM said it considered changing its formula for calculating the costs of official time, per a recommendation from the Government Accountability Office. Ultimately, OPM chose to continue using the same method.

“We considered the value of maintaining a consistent approach to cost estimates, which permits meaningful comparisons from one year to the next,” the report said. “We also considered the time and resources that would be required to implement alternate methodologies and to produce official time estimates for all agencies.”

Congress has always taken an interest in this topic, but House lawmakers have been particularly focused on official time in recent weeks.

The House Oversight and Government Reform Committee cleared the Official Time Reform Act of 2017, which would prevent any days that an employee mostly spends on official time from counting toward his or her retirement annuity.

The department itself supports Arrington’s bill and said it didn’t seem reasonable that an employee spend 100 percent of his or her hours on official time.

VA, as the second largest government department, racked up the most official time hours and spends the most out of any other reporting agency, according to OPM.

The Treasury Department came in second and spent just more than 504,000 hours and $23.5 million on official time in 2014 — though nearly half as much as VA. Treasury in fact cut its official time total and costs down between 2012 and 2014.

OPM collected data from the Enterprise Human Resources Integration (EHRI) system and agencies’ own manual reports from their time and attendance systems. OPM for the first time asked agencies to explain any discrepancies between its EHRI data and departments’ own information.

OPM once told GAO that official time reporting was “not a priority at this time.” GAO said in 2014 that employees could be using official time more often than what agencies reported, because OPM hasn’t updated its methodology for collecting that data since 2002.

OPM last submitted a report on official time to Congress in 2014, which detailed agency data from fiscal 2012.

Lawmakers are also considering a bill that would require OPM to submit an annual report on official time to Congress. 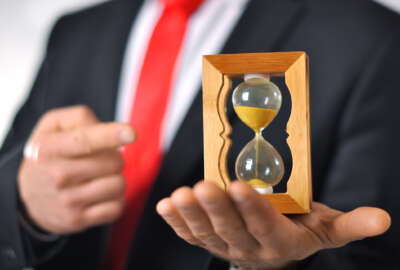 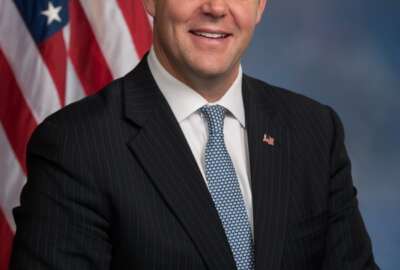 New bill would limit VA employees’ use of official time 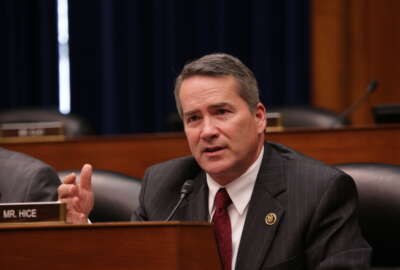