Two Democratic House leaders and the largest federal employee union are leading the charge on a bill to give Transportation Security Administration airport screeners better pay, benefits and workplace protections.

TSA currently operates under a pay-for-performance system meant to reward employees with outstanding evaluations, but Charity Wilson, a legislative representative with the American Federation of Government Employees, told Federal News Radio that the system has not been keeping workforce morale high.

“There have been various forms of this pay-for-performance system over the years, and it has devolved down to the point where TSOs are getting the highest rating, but they’re not seeing it reflected in their paychecks at all,” Wilson said. “Under the General System, which includes a form of evaluation that is built into that system, there is transparency, fairness and stability that is currently lacking.”

The Thompson-Lowey bill would move TSOs to Title V of the U.S. Code, which generally outlines federal agency operations and government employee rights, and would provider workers with protections under the Family and Medical Leave Act and the Fair Labor Standards Act.

“Just as those laws have improved the workplace life of literally millions of federal workers, they would also do so for TSOs,” Wilson said. “Moving them under Title V would put them under the same personnel system as the vast majority of workers at the Department of Homeland Security.”

In moving TSOs to Title V, the bill would also repeal a footnote in Aviation Transportation Security Act that grants a statutory exception allowing the TSA administrator to set the workplace terms and conditions for TSOs.

“AFGE has been working with Reps. Thompson and Lowey for over a decade on the campaign to ensure that TSOs are treated fairly as federal workers,” Wilson said. “HR 4488 is the most recent factor in trying to move that campaign, that fight forward.”

The change to Title V would also mean rank-and-file employees could appeal firings and personnel decisions through the Merit Systems Protection Board, even though TSA managers and supervisors already have that right, Wilson said. 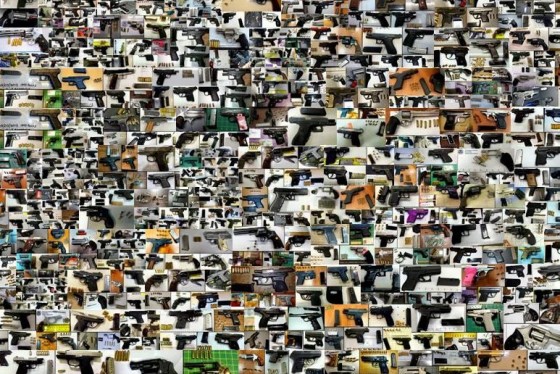 “These are the sort of protections that make people better employees, because they’re not worried about that aspect of their jobs,” she said.

For years now, the Homeland Security Department and its components have scored at the bottom of the Federal Employee Viewpoint Survey.

“The workforce has a very important job to do, they really are on the first line of defense in regards to aviation security. They’re also called upon to screen at [events] from presidential inaugurations to the Super Bowl,” Wilson said. “It’s a heavy burden to bear. On top of that, when you feel you’re not being treated fairly, you go ahead and you do your job, but it just makes that burden even heavier for you.”

“Transportation Security Officers have done an exceptional job ensuring the flying public reach their destinations safely. They stopped more than 2,000 firearms from getting on planes last year alone. The continuous hike in loaded firearms found at airport checkpoints shows just how essential these public servants are,” Cox said in a statement to Federal News Radio. “TSA Officers deserve the same workplace protections as every other federal employee. This proposal is a major step in the right direction. TSA Officers continue to protect us. Now it’s time for lawmakers to protect them.”

The Thompson-Lowey bill has been referred the House Oversight and Government Reform’s Subcommittee on Transportation Security for consideration. 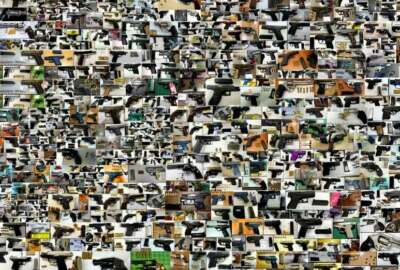