It may be time for government website developers to think mobile first. A new analysis from the General Services Administration’s Digital Analytics Program found that 43 percent of traffic to government websites in June 2017 were from smartphones or tablets. DAP said the data should be taken into account during the develop and design phase. (General Services Administration Digital Analytics Program) 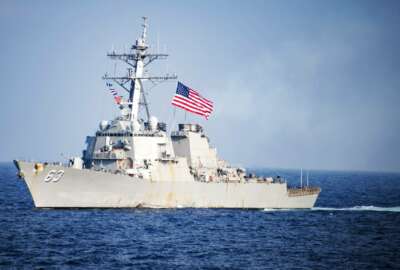 No sequestration for agencies this year 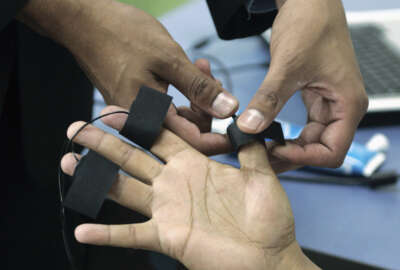