House Veterans Affairs Committee leaders made their case for letting the Veterans Affairs Department review its facilities to see which ones should be shut down. They held a hearing on the Asset and Infrastructure Review or AIR act. It would establish a commission to make recommendations for modernizing and realigning VA medical facilities. The Secretary of Veterans Affairs would also... 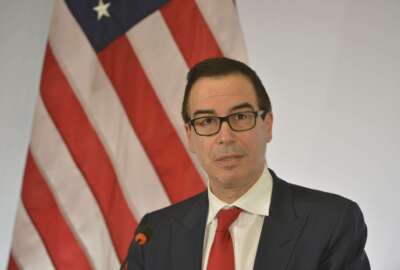 Treasury Sec. Mnuchin not out of the woods yet for travel habits 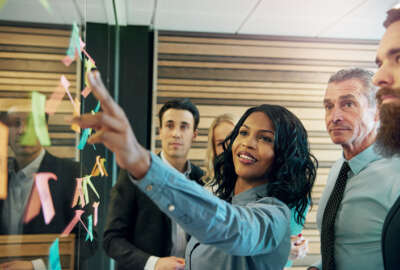