House Democratic leader Nancy Pelosi (D-Calif.) said she hopes Congress will move quickly to pass legislation requiring lawmakers and their staff to complete training to prevent sexual harassment. Pelosi’s comments came after current and former members of Congress told the Associated Press how they had experienced sexual harassment from fellow lawmakers. Pelosi told CNN’s “State of the Union” on Sunday that she believes Congress is at a “tipping point” on the issue. (AP) 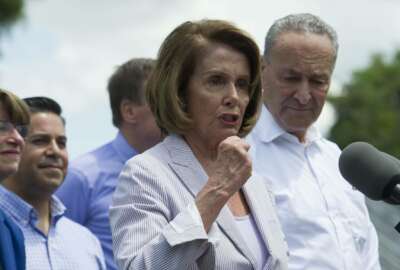