Bill Shackelford prepares to take the helm at NARFE in January

Good news may be coming for Defense contractors who have been hit by inflation. DoD is putting the finishing touches on new policies that would expand the number of contractors who can ask for price adjustments to their firm, fixed-price contracts. Officials said the new guidance should be published within the next week. They also said... 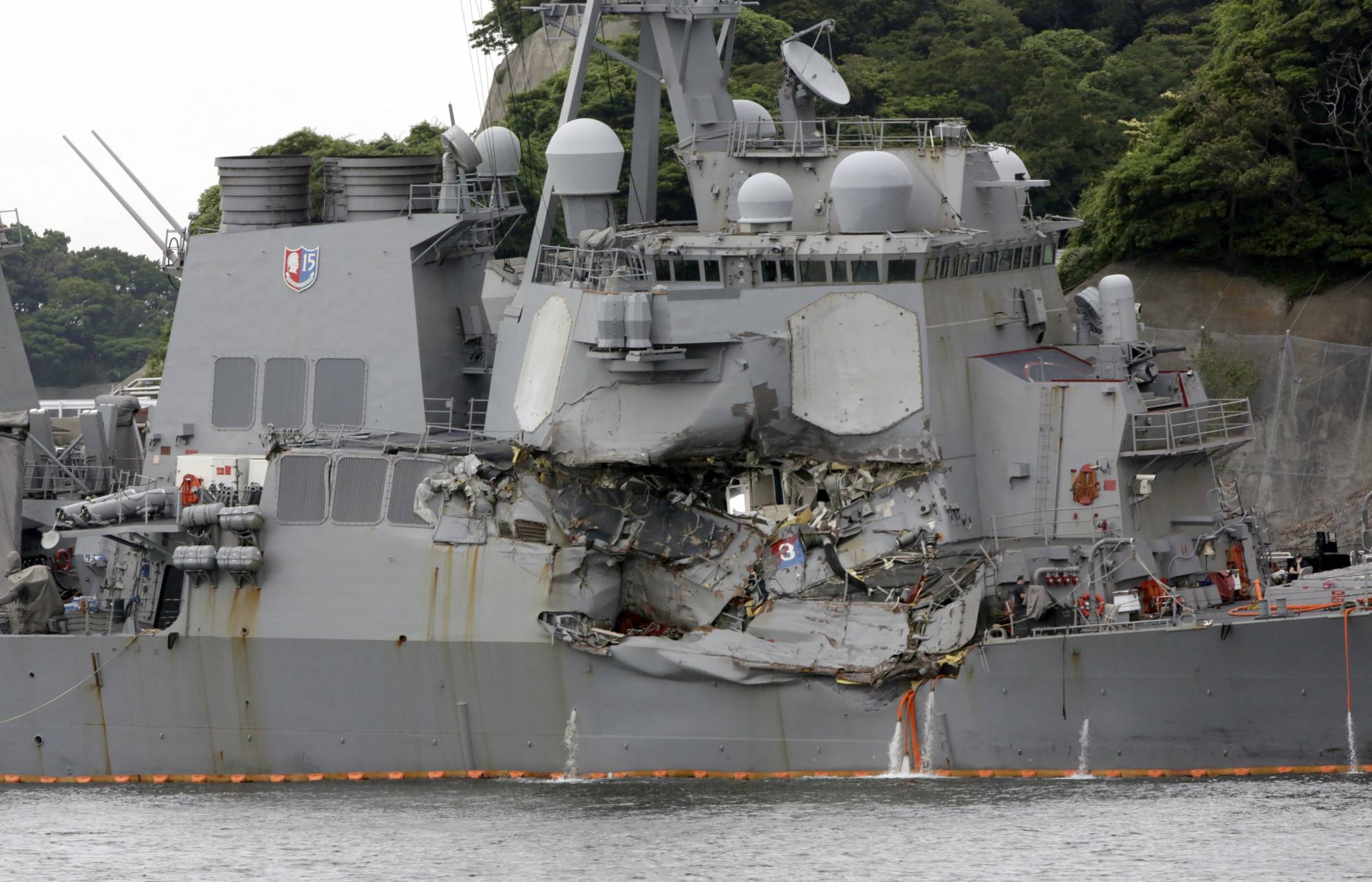