The Coast Guard is way behind on creating rules to improve safety aboard older commercial fishing vessels. The Government Accountability Office said Congress has ordered the agency to issue safety regulations on 22 distinct issues over the past decade, and the Coast Guard has only complied with five of those requirements. In response to the audit,... 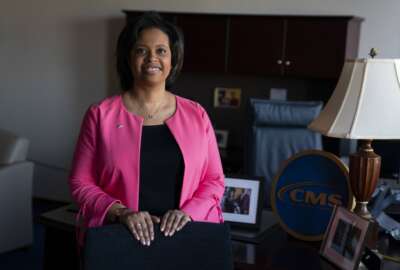 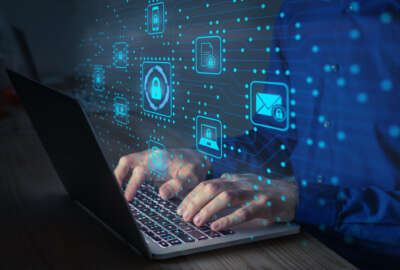