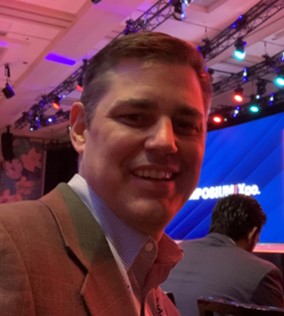 Almost 30 years ago, in a background brief called Digitization and the Modern Battlefield, the Association of the U.S. Army asserted that conversion to digital communications would be imperative if the Army is to maintain technological superiority on future battlefields. It went on to point out that the objective is a fully integrated operation where the commander has the information necessary to develop intelligence, synchronize the maneuver of forces and optimize the employment of weapons...