The framework, which top VA leaders recently approved, uses those ECQs as a model and a foundation. But it’s tailored to the department’s specific mission and goals — and acknowledges a premise that the federal government hasn’t often recognized.

“You can be a leader at any place where you are,” Rhonda Carter, VA’s associate director for experienced based development, said Thursday at the Association for Talent Development’s Government Workforce Summit in Washington. “No matter where you sit in the organization you are a leader, so we want to make sure we develop those leadership skills.”

But VA’s framework acknowledges five “tiers” of leaders: emerging leaders, team leaders, first-line supervisors, managers and senior leaders. And it builds a path for employees to first enhance their technical skills and then later develop leadership skills as they advance in their professional careers, Carter said.

The department is exploring what specific corporate, competitive development opportunities it can map out for its leadership corps, and Carter said a working group will seek out specific training and educational courses.

The framework ties back to VA’s “I CARE” values — integrity, commitment, accountability, respect and excellence — she added.

A new talent development council, which VA stood up last month, will build out the leadership model with further policies and guidance. The council, for example, is writing an expectation message for VA leaders, which the secretary will eventually approve.

OPM, like VA, is developing its own leadership and professional development journey map, which the agency-run Center for Leadership Development and Federal Executive Institute will eventually use as a model.

The model maps to three leadership tiers — the supervisor, manager and federal executive — and acknowledges that agencies haven’t always had the tools or the foresight to develop leadership qualities before employees take on these roles.

But the model also sets leaders on a path to enhance their professional and leadership development.

“The vast majority of your time is spent working with people, handling people issues, taking care of your people and supporting them,” Logan said. “That’s the plan and that’s what we’re working on in order to do that.”

Both OPM and VA said they see their leadership development models and frameworks as an opportunity to set out a specific journey path for emerging supervisors and managers to become lifelong learners — wherever they are on the General Schedule.

“You’re really going to develop your … capabilities only at about 30% within a formal structure,” Logan said. “However, 70% of the time when you’re back in your workplace and working on what your assignments are and with the people that are there, that is a very ripe opportunity for that learning to occur in a better way.” 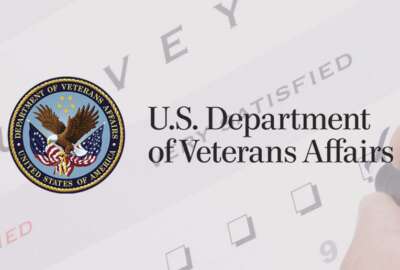 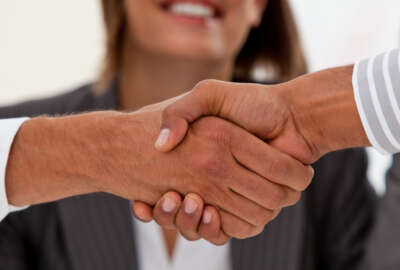