It looks like when the phone rings next tax season, someone will be there to answer

Reciprocity may no longer be a dirty word in federal IT circles. The cloud security program known as FedRAMP is proving that sharing of data and trust in the processes is paying off. FedRAMP reported that the re-use of cloud security packages continued to increase across government in fiscal 2022, rising to more than 4,500 from... 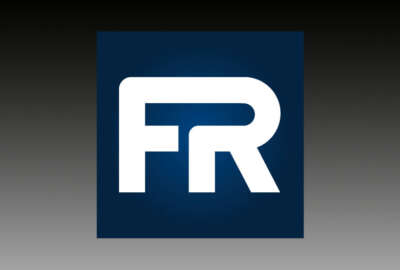