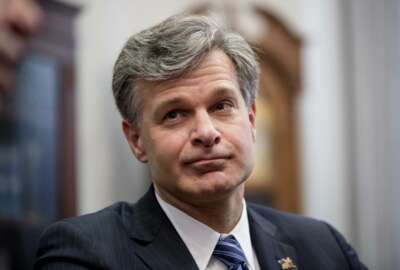 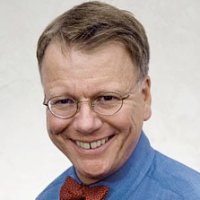 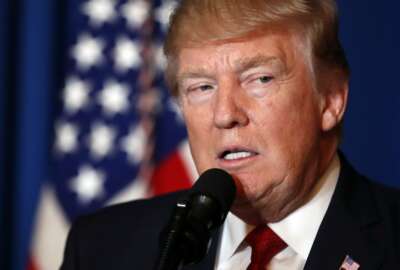 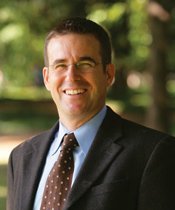 David Lewis: How change in leadership impacts rank and file 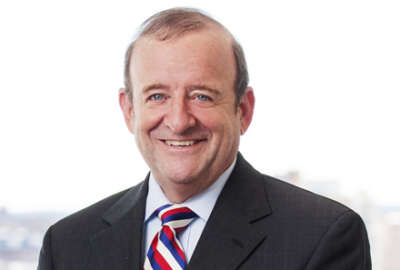 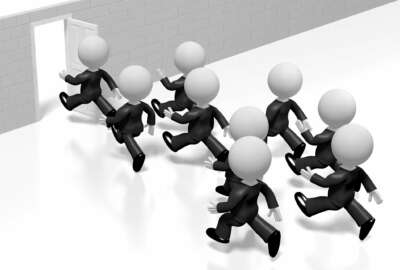 How agencies doubled the number of new cybersecurity hires this year

Steve Ryan: Should Comey have weighed in on Clinton emails?

FBI stays inside for new CIO

Director James Comey announced to staff that Gordon Bitko has been chosen to be the new CIO.

FBI Director James Comey said the White House is about to release a final tally describing the number of people whose personal data was compromised in the OPM cyber breach. The agency has offered 18 months of free credit monitoring and identity-theft protection to the 4.2 million federal employees affected by the first breach in the agency’s personnel database. But it’s remained quiet about who has been affected by a second, larger breach.