The Air Force and Defense Department awarded another contract worth up to $950 million last week, adding 27 new companies to growing list of businesses working on the research and development front of the military’s next generation command and control system.

Joint All Domain Command and Control (JADC2) is billed as a way for the military to keep its technological dominance over its competitors. It will use data, cloud, artificial intelligence and much more to...

The Air Force and Defense Department awarded another contract worth up to $950 million last week, adding 27 new companies to growing list of businesses working on the research and development front of the military’s next generation command and control system.

Joint All Domain Command and Control (JADC2) is billed as a way for the military to keep its technological dominance over its competitors. It will use data, cloud, artificial intelligence and much more to bring in information, analyze it and deliver it to troops to make decisions faster.

The new contract brings in companies like AT&T, Hermeus, Capella Space, Applied Information Sciences and others into the fold.

The indefinite-delivery/indefinite quantity, multiple award contracts are for “the maturation, demonstration and proliferation of capability across platforms and domains, leveraging open systems design, modern software and algorithm development in order to enable JADC2,” according to the DoD announcement.

The contracts allow the companies to compete for opportunities that “support the development and operation of systems as a unified force across all domains (air, land, sea, space, cyber, and electromagnetic spectrum) in an open architecture family of systems that enables capabilities via multiple integrated platforms.”

The multiple award contract is not the first effort by the Air Force to bring in handfuls of companies. In fact, the services has hired nearly 100 to date for the same purposes, adding between eight and 27 companies roughly every six months.

DoD needs a large ecosystem of companies and technologies to make JADC2 work. The idea is to have a data and cloud backbone that can then use sensors and apps to bring in information and analyze it for the user.

The official strategy for JADC2 states that its purpose is to “sense, make sense, and act” on information on future battlefields. DoD broke down the program into five lines of effort:  creating a DoD-wide data enterprise, human performance and professional development; technical improvements, integrating nuclear command and control; and modernizing the Mission Partner Environment DoD uses to share data with allies.

Earlier this year, the Space Development Agency awarded contracts worth $1.8 billion to start building the backbone of JADC2.

The contract will start building an interconnected network of 126 small satellites in low-earth orbit.

While JADC2 is making some progress, Congress is worried about its progress.

The House Armed Services Cyber, Innovative Technologies and Information Systems Subcommittee is asking the Government Accountability Office to take a look at the program in the proposed 2023 House Defense authorization bill.

The proposed legislation says the committee is concerned about DoD progress with the concept, is unclear what capabilities will be delivered to troops, how much they will cost and when they will get into the hands of service members.

“JADC2 is a very complex undertaking, and there are a lot of pieces that all need to come together in order to create this capability that the department is depending on,” the committee staff said. “The services have their specific efforts that may be succeeding or encountering challenges each on their own merits and they’re supposed to net together into this cohesive whole. This report is really focused towards alignment and supervision.”

The staff noted that the report is not meant to be punitive, but rather to fully understand the state of play and how to support efforts.

The subcommittee mark asks GAO to look at investment plans, schedules and cost efforts. It will provide an evaluation of DoD’s process for monitoring cost, schedule and performance and it will assess challenges in developing and implementing JADC2. 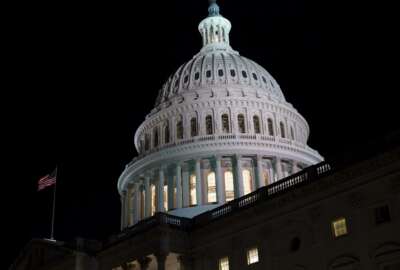 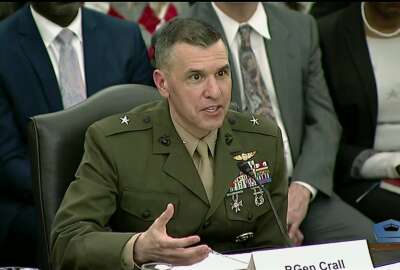 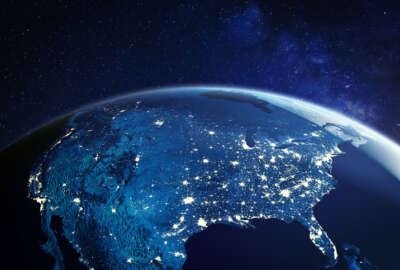