Some of the options include cutting DoD spending by 5-to-10 percent, canceling the decades-old Ground-Based Midcourse Defense system (GMD) and reducing basic allowance...

Some of the options include cutting DoD spending by 5-to-10 percent, canceling the decades-old Ground-Based Midcourse Defense system (GMD) and reducing basic allowance for housing for service members.

The federal deficit and debt are becoming ever more salient issues in recent years, and not just to fiscal hawks. In 2018, the federal budget deficit was $778 billion or 3.8 percent of the gross domestic product. That’s an increase from 2017, when the deficit took up 3.5 percent of the GDP.

CBO released the report last week. It adds six new options to the 10 military-related suggestions in the organization’s last report from 2017, and has the potential to save hundreds of billions of dollars by 2028.

“For a product that came out of Washington, this report includes some really big ideas,” said Dan Grazier, military fellow at the Project on Government Oversight. “We don’t normally see that in a lot of government documents. Most of them tend to be kind of conservative and not very bold.”

Grazier said these options hit Congress and DoD in some important places.

“These recommendations go at some of the big sacred cows of the Pentagon and not just the Pentagon, but congressional leaders,” Grazier said.

Of the new options posed by CBO, four of them suggest canceling or modifying weapons system programs to save nearly $100 billion over the next 10 years.

CBO estimated that canceling both the GMD and the Ground-based Strategic Deterrent (GSD) program could save $50 billion alone.

“One argument for this option is the GMD program’s mixed track record. Critics argue that initial development of the system was rushed, resulting in quality control and design flaws. They contend that GMD has failed in 6 of 10 intercept tests since its deployment in 2004,” the report states. “Critics argue that even if the system performed as designed, it could be defeated by decoys or other countermeasures.”

CBO states the rationale behind canceling the GSD stems from the chances of the United States being hit by a large scale nuclear strike having substantially decreased after the end of the Cold War.

“I thought that was a pretty dramatic recommendation because we have invested God knows how much money over the last 40 years or so trying to build these missile defense systems,” Grazier said.  “That’s another really bold recommendation.”

The other two new procurement-related options involve reducing the size of the United States fighter force by retiring the B-1B and the F-22, which would save a total of $48 billion.

CBO argued that many other aircraft can perform the duties of the B-1B and the F-35 could mostly replace the F-22.

Military personnel was not left out of the cuts either. CBO offers reducing the amount of basic allowance for housing for active duty military, so it only covers 80 percent of average housing costs as opposed to 95 percent.

The change would save nearly $15 billion and CBO argues the reduction would have minimal effects on service members.

Another area in CBO’s crosshairs is military healthcare, which is becoming increasingly expensive for the United States. In order to save nearly $12 billion, CBO suggested increasing enrollment fees, deductibles and co-payments for working-age military retirees.

These new options were added on to 10 other options that are identical or similar to the ones CBO proposed two years ago. The most drastic of the 10 is to cut the defense budget by 10 percent compared to what it has currently planned. That option would save the United States $591 billion over 10 years. Cutting the budget by five percent saves the government $284 over that same time period, which CBO also floated.

Grazier said this option may not be the best idea because the military needs to stay competitive with private industry for the most talented people in the workforce.

“Military recruiting and retention could be compromised if basic pay raises did not keep pace with increases in the ECI. Capping raises also would constrain the amount service members receive in other benefits, such as the retirement annuities that are tied to a member’s 36 highest months of basic pay over the course of a military career,” the report states. 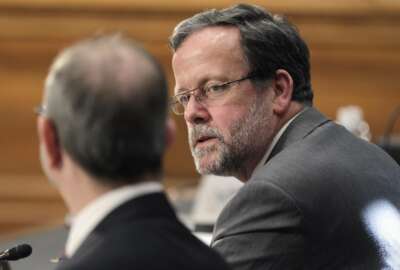 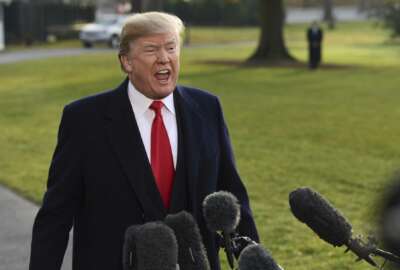 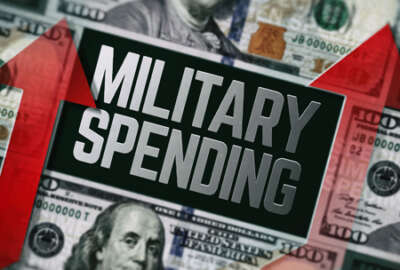