Robin Crisp, an IT officer in...

Robin Crisp, an IT officer in the Office of the Chief Information Officer’s Business Application Services at the Labor Department, said in less than six months his office helped Labor make the break from wet signatures.

“It’s been surprisingly easy. In terms of the experience, I think it’s partly because of the technologists we have behind the scenes, working with DocuSign, they expose, relatively easy out of the box application programming interfaces [APIs] that we’ve been able to consume. I don’t think it was that big a stretch from a technology perspective,” Crisp said in an interview after speaking at the recent DocuSign public sector symposium. “I think it’s one of those ‘the time was right’ moments, actually. I think if you look at the way government is transforming itself, in terms of infographics or these easy cheat sheets for claimants to know how to do things relatively quickly, I think that’s why we’ve got speed to market right now.”

Crisp said at the event that the leadership within OWCP are constantly looking for ways to improve the claimant’s experience. When the Office of Management and Budget named Office of Workers’ Compensation Program one of the 35 high impact service providers (HISPs), it gave them an additional push to make change happen more quickly.

“How do we make it a much better experience for the claimant population, plus, you’re talking about people who are in their 60s, 70s or 80s, you’re looking at an aging claimant population. So you want to make that experience as easy as possible. I think the challenge, really, is to focus on your customers, and then how you can mesh technology and streamline it to make their experience better. And I think we’ve done that,” Crisp said. “We started small and we started quickly. We only began this initiative about six months ago, and on day one of the initiative we had claimants digitally signing documents they wanted, which I’ve never really seen in my 20 years in the government. That’s really exciting. There’s a whole slew of forms now that the claimants have to fill out, obviously, to go through the decision making process. But as we add more forms into that seamless digital signed experience, I think the number of DocuSign envelopes is going to go up exponentially.”

The DOL CIO’s office ensured the technology infrastructure existed to verify claimants’ identities and then to handle the digitally signed documents.

Crisp said Labor has had a long standing relationship with one of the big three credit unions and used their services to identity proof thousands of people over the last few years.

He said expanding that capability to use the digital signature made perfect sense as part of the infrastructure to support the customer experience improvement efforts.

“I think we were conservative, which was wise, but I think we’re going to be really be able to build on success given the metrics we’re already seeing,” Crisp said. “The more we can digitize and speed up the claim submission process, it is going to revolutionize the claim submission process. So I think just purely from an internal perspective, anything that we can add to the case file to move us in the right direction is a good thing.”

With the success of the forms for energy employees, Crisp said the Office of Workers’ Compensation is adding digital signatures to the black lung program, which is a different claimant base, but a similar process.

“What we’ve learned from the experience is that it’s so easy to do, especially from a website perspective. There’s only like two API calls that we’re primarily using and this is ready for primetime,” he said. “From a cost benefit analysis, the benefits are huge relative to the cost. I mean, we’re talking $1,000s to implement this, which is wonderful.”

It released a job posting in June and is in the midst of hiring for that role. Labor says its digital transformation officer will “provide executive leadership in support of executive order on transforming federal customer experience and service delivery to rebuild trust in government. The purpose of the E.O. is to hold government accountable for designing and delivering services with a focus on the actual experience of the end user. The Digital Transformation Office will use technology to meet the goal of modernizing government and implementing services that are simple to use, accessible, equitable, protective, transparent, and responsive…”

Labor has been on a digital transformation journey for several years, including centralizing its back-office functions like procurement or enterprise technology services and moving away from paper-based forms and services. 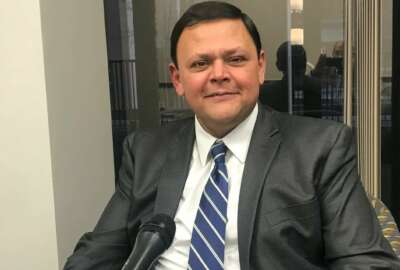 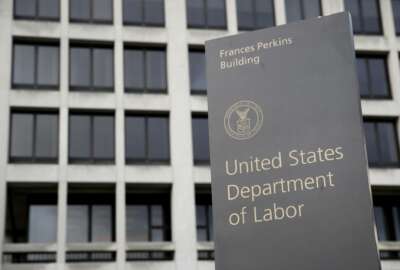 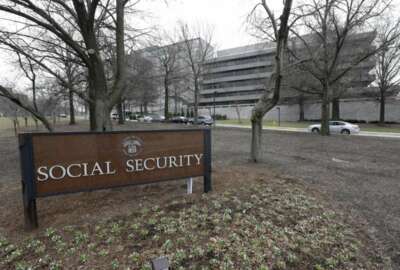 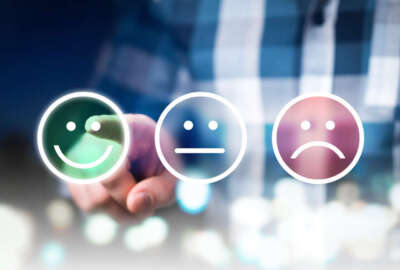 Biden seeks a higher standard for federal customer experience. How well is it already working?