I once worked at a place that had an employee of the month award. I forget what the prize was. Maybe because I never won it.

There were only about 25 people in the operation. The top managers, I assumed, were not eligible for the monthly award. I think the pool of potential winners was like 17 or 18 people. A couple of interesting things happened during those days:

I once worked at a place that had an employee of the month award. I forget what the prize was. Maybe because I never won it.

There were only about 25 people in the operation. The top managers, I assumed, were not eligible for the monthly award. I think the pool of potential winners was like 17 or 18 people. A couple of interesting things happened during those days:

For one, we all figured out quickly that there are 12 months in the year. And 17 to 18 eligibles . That’s a pretty small gene pool. Do the math.

Secondly, we quickly noticed that the same person kept winning over and over. I think she won 80 percent of the time. She was good at her job and it showed. Still, it seemed a bit odd. I never heard anyone complain. But if money had been involved, like a month’s pay, things could have been very different.

Did I mention that I never was named employee of the month? Didn’t bother me a bit, and I certainly don’t dwell on it. And yet …

So I read with interest yesterday’s Federal News Radio report  that 71.2 percent of the government’s career executives (SES) got cash performance awards in fiscal 2015. That compares with the previous fiscal year when only 68.4 percent of the SES workforce got bonuses. The average salary for career SES members was $170,582.

Nearly half of the career executives were rated “outstanding,” which is as good as it gets.

The story said the average award was $10,746, up slightly from the previous year. That may be relatively small compared to the ridiculous bonuses handed out on Wall Street. But, as they say, not bad for government work.

Did I mention that I never got an award like that? No big deal, but it got me thinking. And what I thought was this:

If 71.2 percent got an award of some kind that means that 29 percent didn’t. How do the 29 percenters feel about that? How do their peers in the SES feel about it? Is there a stigma to not winning? Particularly if you consistently are passed over. How should they feel? Are people who get the awards on a regular basis that good?

So what about USDA, HUD, Interior, Commerce and State? Are they stingy with their rewards? Or just more careful as to who, and how many, deserve them?

The report also showed that only eight (not 8 percent, but eight people) in the SES got unsatisfactory ratings. That certainly says something. But what?

Talking with and knowing SES members over the years, you hear all sorts of things. Most believe, or say, the system is fair. But some say they sense favoritism. Two, now retired, said that in their agencies the practice was to give anybody who was retiring that year a cash bonus. Both said they got the awards and thought they deserved them.

By the time people make the SES (at least most people) they are considered the best of the best. So maybe the high percentage of awards and the small number of gigs makes sense. But lots of people on Capitol Hill are looking at the system.

Any thoughts about how it works — or not — at your place? No names, but we’d love to hear what insiders think of the system. Send an email to: mcausey@federalnewsradio.com. 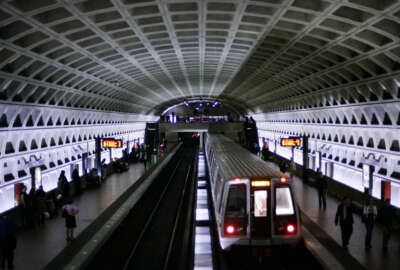 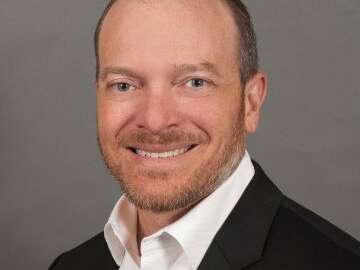 Touchdown! The Xs and Os of effectively managing cyber risk