Chris Rankin, the Energy Department’s Nevada National Security Site’s chief information officer and the director for information technology, likes to say the technology network is the foundation to his agency’s future.

Rankin, who has spent more than 38 years with the NSS, should know just how important a scalable, flexible and modern network is to the agency, whose mission is to support the nation’s nuclear weapons, provide emergency response capabilities and training.

“I always view IT as an enabler there. There is literally nothing that goes on in our business that doesn’t involve IT,” Rankin said on Ask the CIO sponsored by Extreme Networks. “We build relationships, work on being good communicators, and at the core of that, for me, is people process and technology. Technology turns into productivity. I believe IT is an integral element to every aspect of the business for NNSS.”

The challenge NNSS faces is the current network is made up of fiber, copper, microwave and other legacy technologies like P25 for the two-way radio system.

This is why Rankin launched the Network 2025 vision to upgrade this foundational element and solve big problems.

“We knew that we wanted to get to a very highly flexible, high capacity, high bandwidth, always-on foundation so that we could, if the business changed, quickly and efficiently support that, more often than not, I want to be in the position that you don’t have to ask, it’s just part of the process,” he said. “That strategy was we have to start with the end in mind. What’s that look like? We focused on what improvements do we need to make to the two-way radio system? We have a multitude of towers that exist and what is the shape those towers are in, so actively doing some assessments. What are our biggest risks? We began addressing those.  We looked at our microwave system that was all analog and some very outdated stuff.”

Rankin said the Network 2025 vision outlines how NNSS will have a foundation that meets its needs today and in the future. He said that means taking advantage of 5G, implementing software-defined wide area networks (SD-WAN) and a 100 gigabyte Ethernet connection.

“We did an assessment of our optical transport network, so the fiber backbones, and we knew that we had areas where the fiber was just simply old and when it ages, it creates breakages and outages. We tracked that to establish where we needed to apply the resources first and foremost, and then started partnering with our fiber solution provider,” he said. “We knew that we needed to bring that into the 21st century. It was developing that vision and then start laying the elements into it so that we could create this foundation that was rock solid.”

One of the first and most significant changes was beginning the process to move NNSS to a 100 gigabyte connection from a 10G connection. Rankin said that upgrade will begin to solve some of the data and latency problems.

“The pandemic showed us that we need to be able to be very scalable and flexible. We already knew we wanted to move to a self-healing network that if there is a break in our fiber because it is old, it’ll automatically reroute,” he said. “It’s a multi spectrum system that leverages all the spectrum so we are actively acquiring and implementing a complete new fiber backbone for the site that will enable us to do up to 100G per customer with a total max bandwidth of 400G connection from that site to North Las Vegas and then be able to move that out to our remote sites.”

Rankin said NNSS also is taking full advantage of the cloud. It’s moving to Microsoft Office 365 and reducing its reliance on local or on-premise data centers.

He said the upgrade to its virtual desktop interface (VDI) capability is a perfect example of where the cloud will play a larger role in its network modernization effort.

“We’re going to begin using a hyper-converged network of our VDI system,” he said. “We’re actually going to install that over at the [vendor’s] facility versus our data center. We have a local data center here in North Las Vegas, and we also have a data center 65 miles northwest of Las Vegas. We try to keep that localized for some of those activities and experiments that are going on there. With those multiple data centers, that’s kind of that foundation of that super high speed network so that fiber connectivity is what’s vital. That’s why we put a lot of effort into that upfront because we need that foundation, which enables the installation of the VDI system and the hosting of both class classified and unclassified data.”

Rankin added that another effort is replacing its edge network and core network technologies, which will enable things like network access control to provide more security to mission areas.

“We’ve been employing the network access control (NAC) every time we install a new technology. We call it NAC first so when we install and replace the switch, well, it has NAC on it. We know exactly what devices are supposed to be connected to it. It’s increasing our posture for security,” Rankin said. “With the modular data center at the site, we are highly leveraging both the VDI system and our storage and backup. It’s it has been very convenient for us to be able to leverage those sites because when you work on disaster recovery, and oftentimes folks at different facilities, they have an issue because they don’t have enough distance between where their primary and their secondary data center. So they have to do something different, and oftentimes they move to the cloud. That network and those foundational elements will allow us to put our disaster recovery out at the site so we’re able to minimize some expense there. The key is you have to have those backbones and those foundational layers in place. As we’re bringing that up to speed it, we have a good service today, but we’re moving to a great service with the upgrade.”

How to access the content: Please note, you may need to re-enter your registration information if you previously registered for this webinar and returned to page after clearing your cookies or using a private browser. 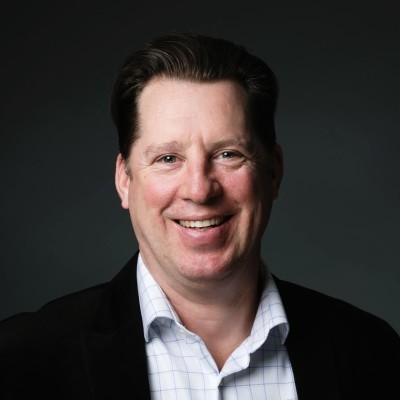 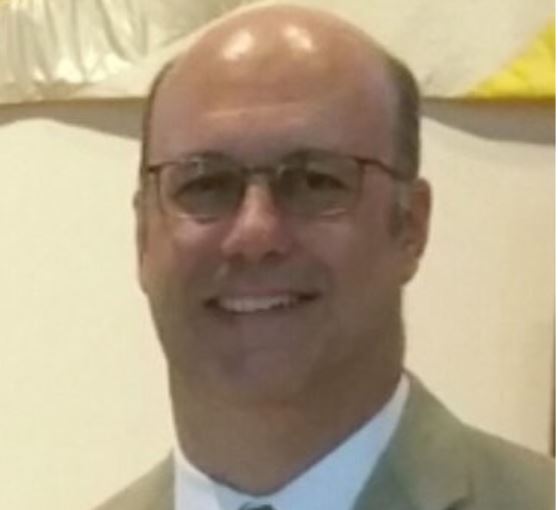