The Navy is taking steps to put data analytics at the forefront of decisions that impact the readiness of its forces.

“The whole idea there is to be enable the warfighter, enable the fleet, enable the force to do their jobs better, more efficiently, more effectively by using data – integrating data analysis, data analytics, as well as the broader sort of predictive and prescriptive analytics that we want to get to long-term,” Sasala said.

In terms of near-term goals, the Navy is inventorying its data as required under the Foundations for Evidence-Based Policymaking Act, and has identified at least 89 priority use cases for its data modernization efforts.

In order to make progress toward its data goals, the Navy conducted an initial maturity level analysis of its data across 12 information domains, which shows that the service has room to improve.

“We’re about where we expected to be. Out of a one to five, we’re on average at 2.2,” Sasala said. “Now we did that analysis about a year or so ago, so we’re actually starting to do a little bit of a revisit on some of the areas that were lower than maybe we wanted. We’re going back to them and saying ‘You’ve had a year of the findings. What have you done in these areas?’”

The Navy, through its Cattle Drive initiative, is also taking steps to eliminate data duplication and streamline its data systems.

“It allows us to characterize these systems in a methodical, repeatable, quantifiable way that says, ‘Maybe these systems are duplicative with each other,’” Sasala said.

“Rather than giving them raw data out of the databases we have today, we’re making it easier to understand and linking with other data sets that make sense,” Sasala said.

The Navy is also looking to take its data analytics capabilities to the next level through artificial intelligence.

“Artificial intelligence and machine learning is really the pinnacle of the exploitation of your data. And so to get to artificial intelligence, you really need to make investments down at some of the more fundamental layers, like making sure the data is visible, it’s available for use, and is clean and curated,” Sasala said. “The Navy has been making investments at those levels, and they’re actually bearing fruit at that highest level.”

The Navy, through its Perform to Plan initiative, is using data to increase the availability of aircraft. Sasala said this data analysis has helped streamline the maintenance of aircraft.

“It’s actually helped out our vendors, because now we have a little bit more of a predictable demand signal to them, rather than one day calling them up and say, ‘I need 100,000 of these,’ and not hearing from us for two more years. Now we can spread that load out a little bit,” he said.

Hayes said the Navy and other military services are able to use AI algorithms to enable predictive maintenance of vehicles, aircraft and ships.

“There’s a huge cost savings when you can figure out exactly when certain things are going to fail. You can bring just-in-time manufacturing, and just-in-time kind of deployments into saving the taxpayers money,” Hayes said.

The Navy, from a cyber perspective, is looking at AI to better understand the state of its endpoint devices on its network and pinpoint potential vulnerabilities.

“You can just imagine the volume of data is just mind-boggling, and so using those algorithms … to allow the humans to really focus on the things that are maybe a threat, as opposed to all the false positives, or even some of the negatives that we get on a regular basis,” Sasala said.

Hayes said that agencies that invest in their data as a strategic asset are able to get faster and more effective insights into their day-to-day operations.

“The big challenge that the government is dealing with right now is the amount of data that’s being sifted through. I always look at it as they’re looking for a needle in a stack of needles. It’s a very challenging job, and so having fast access to all of your data, not just some of your data, really helps with some of those efforts,” Hayes said. 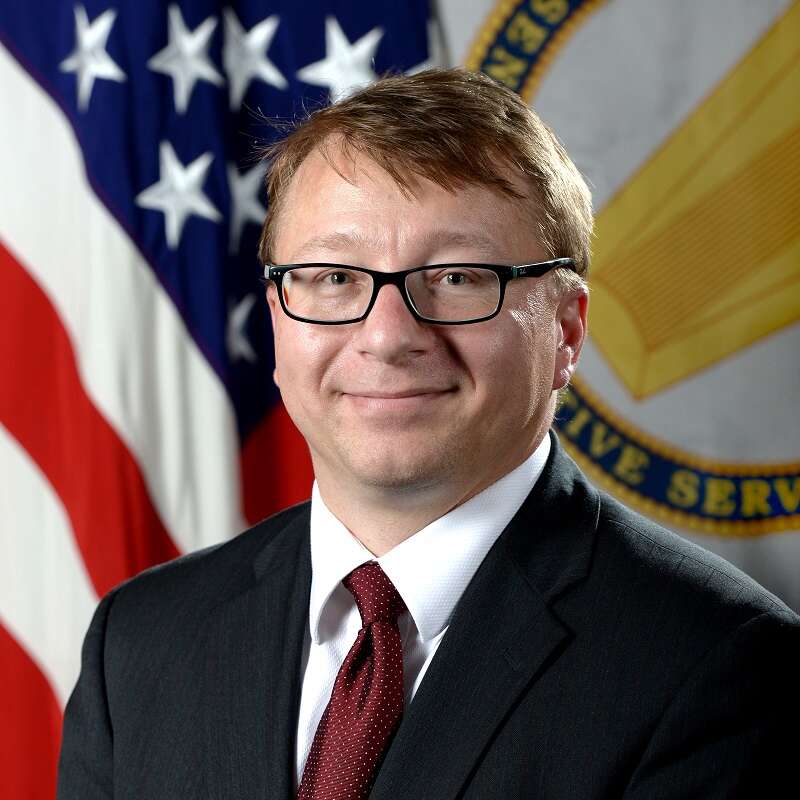 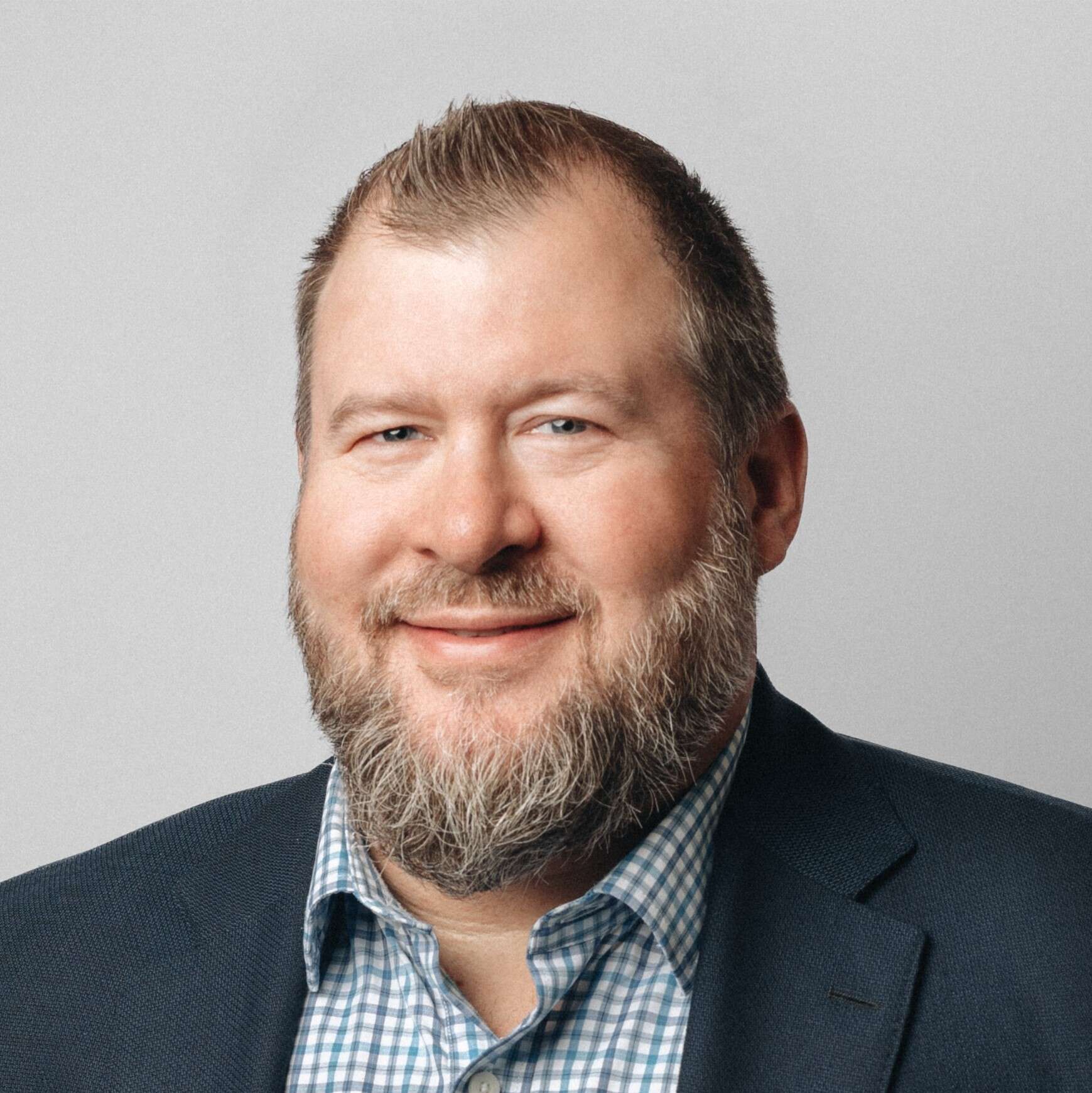 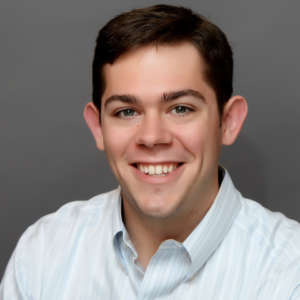