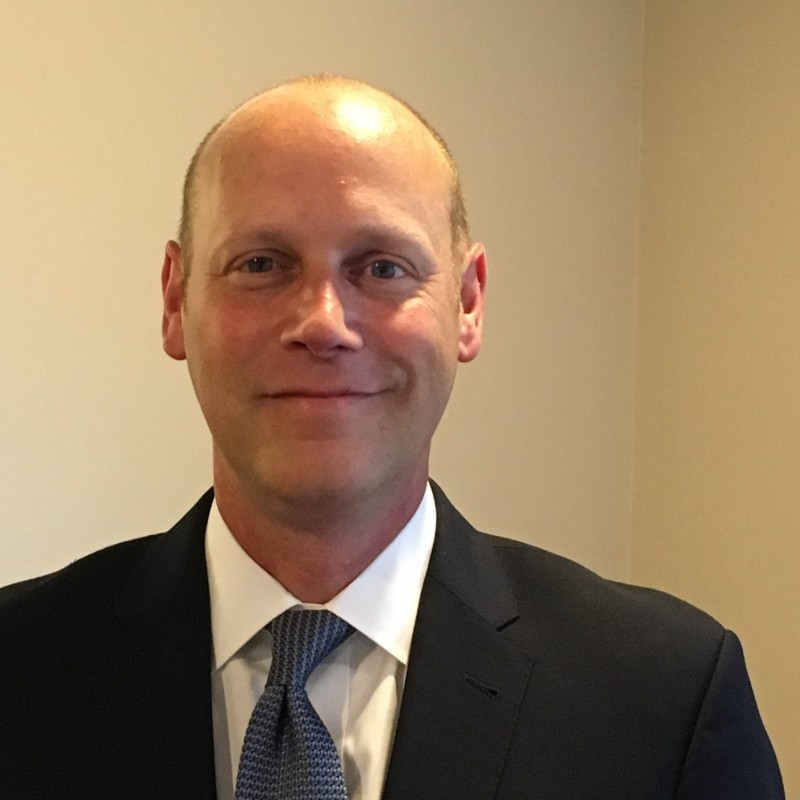 On March 31st, the U.S. Court of Appeals for the Federal Circuit issued a decision interpreting the Veterans Affairs Accountability and Whistleblower Protection Act of 2017 (VAAA). (Sayers v. DVA, CAFC Case No. 18-2195, March 31, 2020). Contrary to what some may think, the Federal Circuit did not invalidate the VAAA and it did not permit administrative judges to mitigate discipline imposed on VA employees. Here is what the Court in Sayers did and did not do.

First, the Federal Circuit found that the VAAA was not retroactive. That is, the VA could not use the VAAA – which made it easier for the VA to fire its employees – to fire an employee if the conduct or performance it was firing the employee for pre-dated the VAAA taking effect on June 23, 2017. As the Federal Circuit stated, the VAAA process is an “expedited, less vigorous alternative to traditional civil service adverse action” process contained in the Civil Service Reform Act. In the Sayers case, Dr. Sayers was removed from his position as a chief pharmacist for conduct that took place before the enactment of the VAAA. The Federal Circuit said that Congress did not authorize the VAAA to be applied retroactively – that is, to poor performance or misconduct that occurred before the law was in effect. Therefore, because the conduct on which Dr. Sayers was fired occurred prior to the VAAA, the VA could not use the VAAA and its easier and expedited procedures to fire him.

Some may worry that this court decision means that the VA can no longer hold their employees accountable. Hogwash. The VA may still discipline employees who are poor performers or who engage in misconduct prior to the VAAA taking effect. However, if the VA wants to discipline an employee for pre-VAAA conduct or performance, it must rely on the already existing laws permitting it to do just that – 5 U.S.C. Chapters 43 (poor performance) and 75 (misconduct). Indeed, these are laws which have existed for decades and under which thousands of employees have been disciplined by federal agencies including the VA. For conduct or performance issues occurring after the VAAA took effect, the VA may use the easier process under the VAAA to discipline its employees.

However, that is not all the court of appeals had to say in Sayers. Indeed, the Federal Circuit said something more profound than the VAAA not being retroactive. As noted above, the VAAA process is expedited and requires an Merit Systems Protection Board administrative judge (AJ) to uphold the VA’s decision if it is supported by “substantial evidence.” More significant however, the VAAA removed the MSPB’s traditional ability to mitigate or lessen an unreasonable penalty. In Sayers, the VA argued that so long as it proved by substantial evidence that Dr. Sayers engaged in the misconduct alleged, then the MSPB’s AJ could not review the penalty selected. The VA claimed that because the VAAA proscribes the MSPB from “mitigating” the penalty selected by the VA, the MSPB AJ may not even review whether the penalty itself is supported by substantial evidence.

The Federal Circuit disagreed with the VA and held that although MSPB AJs cannot mitigate a penalty, they can review the penalty selected by the VA to determine if the penalty itself is supported by substantial evidence. A fine distinction to be sure, but one that maintains VA employees’ due process rights. In rejecting the VA’s argument, the court considered the example of an employee stealing a single paperclip. Under the VA’s analysis, if it could prove by substantial evidence that the employee stole a single paperclip, its decision to fire that employee must be upheld by the MSPB. The Court stated that the VA’s argument could lead to absurd and unconstitutional results. In the final analysis, the Federal Circuit ruled that the MSPB AJs are empowered to review for substantial evidence “the entirety of the VA’s removal decision – including the penalty – rather than merely confirming that the record contains substantial evidence that the alleged conduct leading to the adverse action actually occurred.” Although the Federal Circuit declined to state what the MSPB must do in such a situation, the practical result is that the MSPB AJ would reverse the VA’s decision.

In short, the VA is not left without tools to manage and discipline poor performing employees and those who commit misconduct. Rather, for conduct that occurred before June 2017, it may rely on the laws that have existed since the Civil Service Reform Act was passed to discipline employees. Further, for employees who have engaged in misconduct or are poor performers since the VAAA was passed, it may use the less rigorous and easier standards in the VAAA. However, even if the VA uses the VAAA to more easily discipline its employees, the MSPB AJs may still review the penalty imposed even if the misconduct or poor performance has been established.

Jim Eisenmann is a partner at Alden Law Group, PLLC.