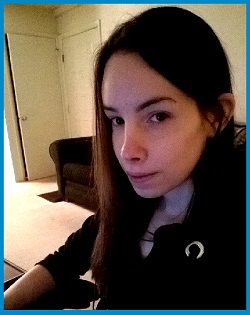 This column was originally published on Lyn Alden’s blog, LynAlden.com, and was republished here with permission from the author.

The Thrift Savings Plan (TSP), used by federal civilian and military personnel, is one of the best retirement systems available, mainly because it has the lowest index fund fees in the world.

Even lower than Vanguard.

However, one of the downsides of the TSP is that there are only five choices of funds.

Four out of five of these are perfect. The I Fund, however, leaves a lot to be desired. Rather than following the entire international stock market (as, say, the Vanguard Total International Stock fund does), it only follows developed countries, and is heavily concentrated in just five of them.

I put together an infographic to explain why TSP investors should think carefully before putting too much money in your I Fund:

This is actually a problem that all broad market cap-weighted international stock indices have; they’re heavily concentrated in Japan.

However, the MSCI EAFE (and by extension, the I Fund that follows it), magnifies the problem because it:

By limiting the investment scope of the index, it even more heavily concentrates in Japan than most international indexes.

The UK, France and Switzerland have hurt the I Fund’s returns over the past two decades, while Germany has been strong.  Fortunately, although those countries have low population growth, their companies are global and they have no absolute structural problems. They will likely do better over the next 20 years than they have over the last 20 years. I’m especially bullish on the UK, actually.

Japan, however, is another story.

As great as a country as it is, the population is shrinking, which has a devastating effect on national growth. Japan has high debt and an aging population along with among the highest life expectancy in the world.

The fact that literally a quarter of the I Fund is invested in Japan will very likely continue weigh it down for years to come.

Military personnel and federal civilian personnel would do well to carefully analyze the I Fund before deciding to put too much money in it. It’s a good way to diversify away from the U.S., but this particular index has some major disadvantages compared to other types of international investments. 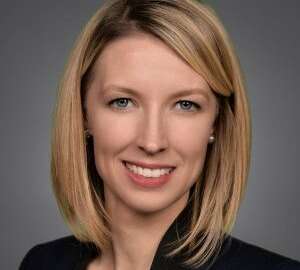 What one fed wants you to know about the tech industry 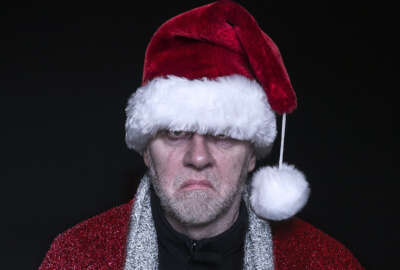