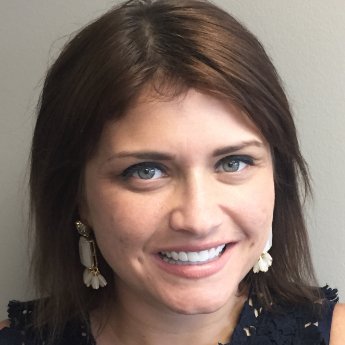 Politicians face a unique set of challenges in accomplishing their policy goals. One of the key problems for today’s lawmakers is the ability to both satisfy local constituents with engagement, while at the same time securing enough congressional partnerships to turn their goals into real policy. By digitally transforming the processes of governing — from engaging the public to crafting legislation — politicians can foster an environment that encourages greater collaboration and better, more inclusive...

Politicians face a unique set of challenges in accomplishing their policy goals. One of the key problems for today’s lawmakers is the ability to both satisfy local constituents with engagement, while at the same time securing enough congressional partnerships to turn their goals into real policy. By digitally transforming the processes of governing — from engaging the public to crafting legislation — politicians can foster an environment that encourages greater collaboration and better, more inclusive outcomes.

Thanks to governing federal regulations, these planning initiatives necessarily involve the public’s participation through web-based tools. The TCPM online app combines traditional public forms of involvement with new technologies. This allows interested and affected individuals, parties and governmental organizations to not only communicate with each other and Forest Service staff in real-time, but also add more geographic context to issue discussions.

Formerly more reliant on the timber industry to support its economy, Flathead Valley, Montana is increasingly faced with the challenges of balancing the sale of timber with the protection of habitats for endangered species, the recreation interests of residents and visitors, and the preservation of its abundant wilderness. In early 2012, Flathead National Forest was included in the second round of forests revising their plans under the new planning rules. As part of the forest plan revision, Flathead National Forest engaged the community early on. The aim of this early engagement was to encourage stakeholders to offer their comments on a revised forest management plan in order to produce one with broad public support. That engagement and support is an important element in shorter and less costly plan development.

When the Forest Service prepares to assess land use and allocation issues for a plan, it must balance the often-competing public demands with resource capabilities. During the numerous public participation processes, the TPCM app links comments to specific areas of the forest and better allows them to collaboratively and interactively share opinions and information useful to Forest Service staff and decision-makers.

Through the open data online app, stakeholders are able to identify and draw a point, line or polygon on the Forest Service map and leave comments, photos and documents related to that area for all public and Forest Service users to see and, optionally, reply to.

The Forest Service is also able to analyze comments based on locations referenced through keywords associated with the comments and replies. Thus, during the formal assessment, development, and monitoring phases of plan revision, stakeholders have a more in-depth understanding of the resource issues and trade-offs associated with the forest plans and management, giving the Forest Service valuable and often more detailed information to consider in developing a more successful and supported final plan.

In the case of the Boulder-White Clouds Wilderness in Idaho, Rep. Mike Simpson (R-Idaho) faced the challenge that citizens in his state wanted neither mines allowed nor an official wilderness designation, since they desired a pristine wilderness that they could also use and access as they saw fit.

Boulder-White Clouds is an area in central Idaho intersecting Custer and Blaine counties and the Sawtooth and Challis National Forests. In 1968, the American Smelting and Refining Company (ASARCO) proposed to establish an open-pit molybdenum mine in the White Clouds Mountains at the foot of Merriam Peak. While at first gaining support from Idahoans, controversy soon arose. Thus began the 43-year-long battle for the Boulder-White Clouds Wilderness designation.

During the 108th Congress, Simpson introduced the Central Idaho Economic Development and Recreation and Promotion Act (CIEDRA). The bill redistricted the wilderness designations, allowing space for recreation and existing mining claims. As Simpson worked to move the legislation through the House, Sen. James Risch (R-Idaho) took up sponsorship.

Collaboration between the two chambers of Congress and a state government is typically rare. So, to clearly present the proposed bill to the various stakeholders involved and demonstrate how all their interests intersected, Risch worked with the Idaho chief information officer’s office using online spatial analytics technology. The state shared maps and data so that Risch and his staff could easily collaborate on the issues being discussed. Created on an inclusive location-based platform where different interests were provided the opportunity to express their concerns and aspirations, Simpson ensured that his bill had support from local communities, environmentalists, motorized recreationists and other stakeholders.

Through the participation and collaboration facilitated by online data sharing tools, the negotiations fundamental to this bill were successful. This technology allowed state agencies to connect directly to Risch’s office as well as enabling a direct working relationship on projects between them. Risch introduced the bill to the Senate. The bill was passed unanimously on Aug. 4, 2015, and signed into law by President Barack Obama three days later.

Location intelligence makes it easier for the public to have a say in their community’s policy, as well as allows lawmakers to institute more targeted and inclusive planning decisions. The digital transformation that spatial analytics technology facilitates enables a truly engaged form of political collaboration that makes everyone feel as if they have participated. And because this process integrates the science of geography, powered by online engagement tools, this participation is more than just a feeling; it is democracy in real-time. 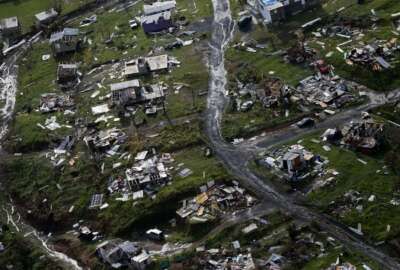 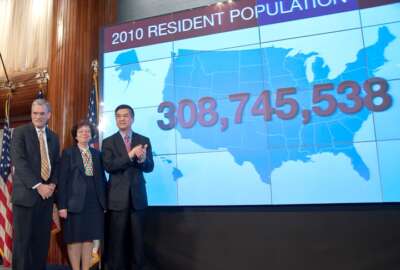