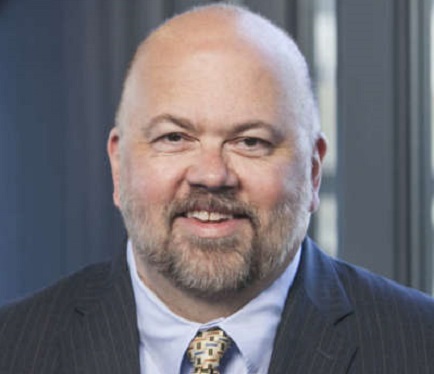 The news out of Washington today that there is still no agreement on a deal to keep the government open until Feb. 8, 2019 is making a lot of federal workers nervous. What happens if there is no deal before tomorrow night? Is there anything to worry about? And how long could this standoff last?

What happens is clear. If there is no deal, current spending authority for many agencies, including NASA, EEOC, Treasury, Transportation, Justice, the General Services Administration, Environmental Protection Agency, the Office of Personnel Management, the departments of Housing and Urban Development, Commerce, Treasury, Transportation, Justice, Agriculture and Homeland Security, will expire. Most programs that operate with appropriated funds will have to shut down, unless they are excepted due to public safety or other considerations.

That means a lot of employees will not be allowed to work. Pay for days through Dec. 22 would go on, but no more pay would be authorized after that until Congress and the President reach an agreement. That assumes back pay will be authorized for those days off. While it is not guaranteed, it is about as close to a sure thing as you can get in this town.

So — is there anything to worry about? After all, a lot of people are off work next week, back pay is practically guaranteed, and it does not even cover the entire government. As I see it, there are two things that should concern us. First, there are many employees who live paycheck-to-paycheck. That is not because they are wasteful, it is because they do not make a lot of money and the cost of living is high. For those folks, any disruption in pay could present some big problems. Someone who is on the financial edge could be pushed over by a pay disruption. If those employees have security clearances, financial problems caused by a shutdown could put a clearance at risk.

The second worry is that we already have a trillion dollar budget deficit and shutdowns cost money. If we see a shutdown, we should also expect to see a price tag in the billions. Most of us do not mind seeing our tax dollars go to good use, but we are not so happy to see them poured down the drain.

The good news is that the shutdown, if it happens at all, is unlikely to last long. The Republican majority in the House of Representatives goes away on Jan. 3, 2019. That means there is tremendous pressure on the current Congress to get the problem resolved. I would be stunned to see a shutdown last longer than a week. That would mean there should be no pay disruption, federal workers should be made whole, and everyone should go on with their holiday plans. A shutdown is not good and it certainly does not reflect well on any of our elected officials, but the likelihood of it causing real harm to federal workers, including those who are on the lower end of the income scale, is remote.