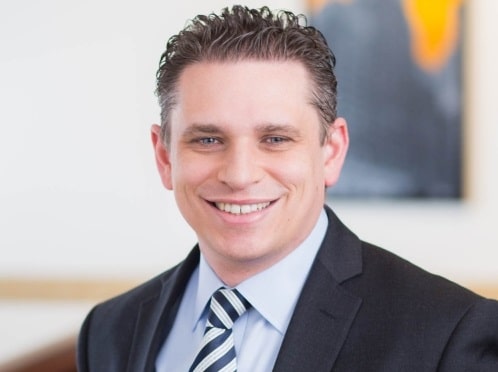 It is easy to think that contractors can absorb the cost of a shutdown without issue. This mistaken belief, however, ignores the fact that many contractors operate on very small margins with little wiggle room due to the popularity of awarding contracts on a lowest price technically acceptable (LPTA) basis. Contracts like those often operate with profit margins in the low single digits.

To make matters worse, contractors still incur significant overhead expenses while a shutdown progresses such as rent and salary for corporate employees. In speaking with clients, many decide to focus on selling to the federal government out of a sense of patriotism or because the government is usually a very reliable business partner, but a government shutdown upends those assumptions. The employees (particularly hourly ones) working for those contractors often face similar hardships to their federal counterparts, but never have their back pay restored. This can have a financial impact that follows these employees for the rest of their lives.

While contractors can submit requests for equitable adjustments or utilize other tools for recovering continuing and increased costs associated with a shutdown, there is no mechanism to recover lost revenue and back pay. To fix that issue, Congress should draft what I am calling the Contractor and Employee Restoration Act (CERA).

To be sure, there is no perfect solution aside from ensuring the government never shuts down. Even so, there are things that Congress and the President can do when the shutdown finally ends: attempt to restore contractors and their workers to the position they would have been had the shutdown not occurred.

A bill like CERA would be complicated because of the various methods services are sold to the government, but it would go part of the way to ensuring fairness to contractors and their employees. For services with hourly employees, contractors would be paid at the same level they would have been paid during the shutdown so long as they compensate their employees as if the shutdown had not occurred. In these instances, CERA would call for the allocation of a certain amount of funds to each agency impacted by the shutdown and for the creation of a new contract line item (CLIN) in each impacted contract for the time period.

The CLIN would be for services not rendered during the time period the shutdown lasted. Unfortunately, this would not work for contractors (and their employees) who primarily provide products, though it would be interesting to see if there are any ideas about a similar proposal for them.

While CERA would cost money in the short term, cost savings would be realized on a few fronts: Lower turnover for contractor employees and increased competition for contracts because contractors would be more willing to bid on small margin contracts if they knew a shutdown would not throw the contract under water. Contractors, their employees and the taxpayers would all win.

In the end, CERA would hopefully minimize the impact of the shutdown for some of the innocent bystanders: service contractors and their employees.

Some tips for contractors dealing with the impact of the shutdown can be found here.

Eric Crusius is a partner with Holland & Knight in Washington, D.C. focusing on government contract law. 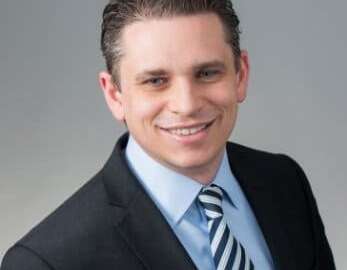 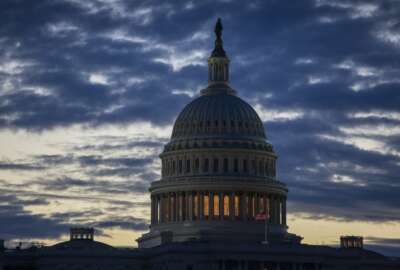 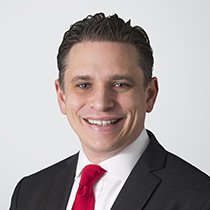 Eric Crusius: What NDAA has to say about procurement, bid protests