Much has been written about the drive for IT modernization in the federal government, but what about the need for cultural modernization? After all, digital transformation isn’t just a “technology issue;” it involves transforming an organization’s cultural environment too.

But government budgets tend to favor technological maintenance over cultural innovation. According to the Government Accountability Office, 78 percent of IT budgets go to operations and maintenance, leaving little left for systems development, modernization, and enhancement.

At the same time, today’s consumer-driven environment makes this scenario particularly problematic. We live in a world where someone can order a bottle of Tide laundry detergent by pressing an Amazon Dash Button or asking Alexa for one. Government staff and citizens expect the same type of “one-click” experience from their interactions with government agencies.

Creating that experience requires leaders to build environments that encourage creative thinking and employee empowerment. These environments should be extraordinarily open and highly collaborative, giving people the chance to do less patching and more innovating.

Many government organizations, including the U.S. Digital Service and the General Services Administration’s 18F group, understand this and have begun turning to Dev/Ops.

Dev/Ops provides a way for agencies to break free from traditional waterfall software development methods by bringing developers and operations together for a faster and more iterative approach to solution delivery.

But successful Dev/Ops cultures don’t appear overnight. They require agencies to evolve into something that, quite frankly, they may not be entirely comfortable becoming. Waterfall and Dev/Ops are polar opposite approaches, and transitioning from one to the other can be difficult (organizations have been doing it since the 1970s!). The transition involves a major cultural shift, which takes time and requires involvement from everyone in the organization.

Waterfall development typically involves a culture where senior leaders set an agenda that filters down to the rest of the team, but this approach creates multiple challenges.

Taking a bottom-up approach is much more effective and suitable to a Dev/Ops environment. In a bottom-up organization, ideas start with the people working on development and operations and move toward the top.

People in the trenches use their knowledge to create innovation pathways for the agency. They work with colleagues to debate the best way forward, discuss ways to improve solutions, and are rewarded for their efforts. The best ideas are ultimately adopted and executed upon, and the people really do have the power.

Red Hat CEO Jim Whitehurst explains this concept in detail in his book The Open Organization. An open culture, Whitehurst argued, is the key to business success. He stresses that open source (which government has embraced with open arms) is much more than just a code issue. It’s a cultural mindset that demonstrates an obvious commitment to transparency, open standards, and joint problem-solving.

Although Whitehurst addressed his book was specifically to enterprises, the same rule of thumb applies to agencies attempting to pursue more innovative and accelerated development methods.

You can’t have innovation and acceleration without an open culture that allows your employees to flourish. And, as Whitehurst said in a recent TED Talk, you need collaboration, empowerment, and the willingness to cede some of the tasks that would normally fall to senior leadership to the masses.

Those leaders are still vital to the success of an open organization, as their vision will be what drives that organization into the future. But the teams that work on day-to-day development and operations will be the ones that vision a reality through hard work and creative thinking. And they’ll be doing it together.

Again, this might be an uncomfortable transition for many agencies that have been accustomed to doing things a certain way for a long time. But innovation rarely happens without some level of discomfort.

The most successful companies in the world, including Amazon, Google, Facebook, and others, were built on taking risks. If the federal government wants to innovate like these organizations do — and, make no mistake, it must if it has any hope of attracting top talent and providing excellent services in ways people want—it must begin investing in modernizing its culture just as much as its technology. 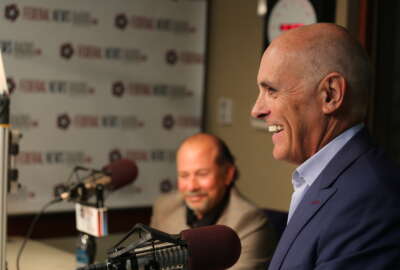 Open source and IT modernization—A perfect storm of opportunity 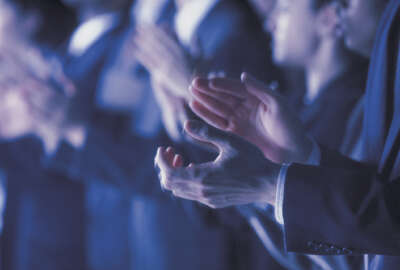 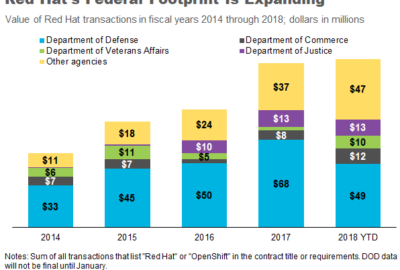 What IBM’s $34B Red Hat Deal Means for Federal IT