From disruption to diffusion: Scaling innovation across government 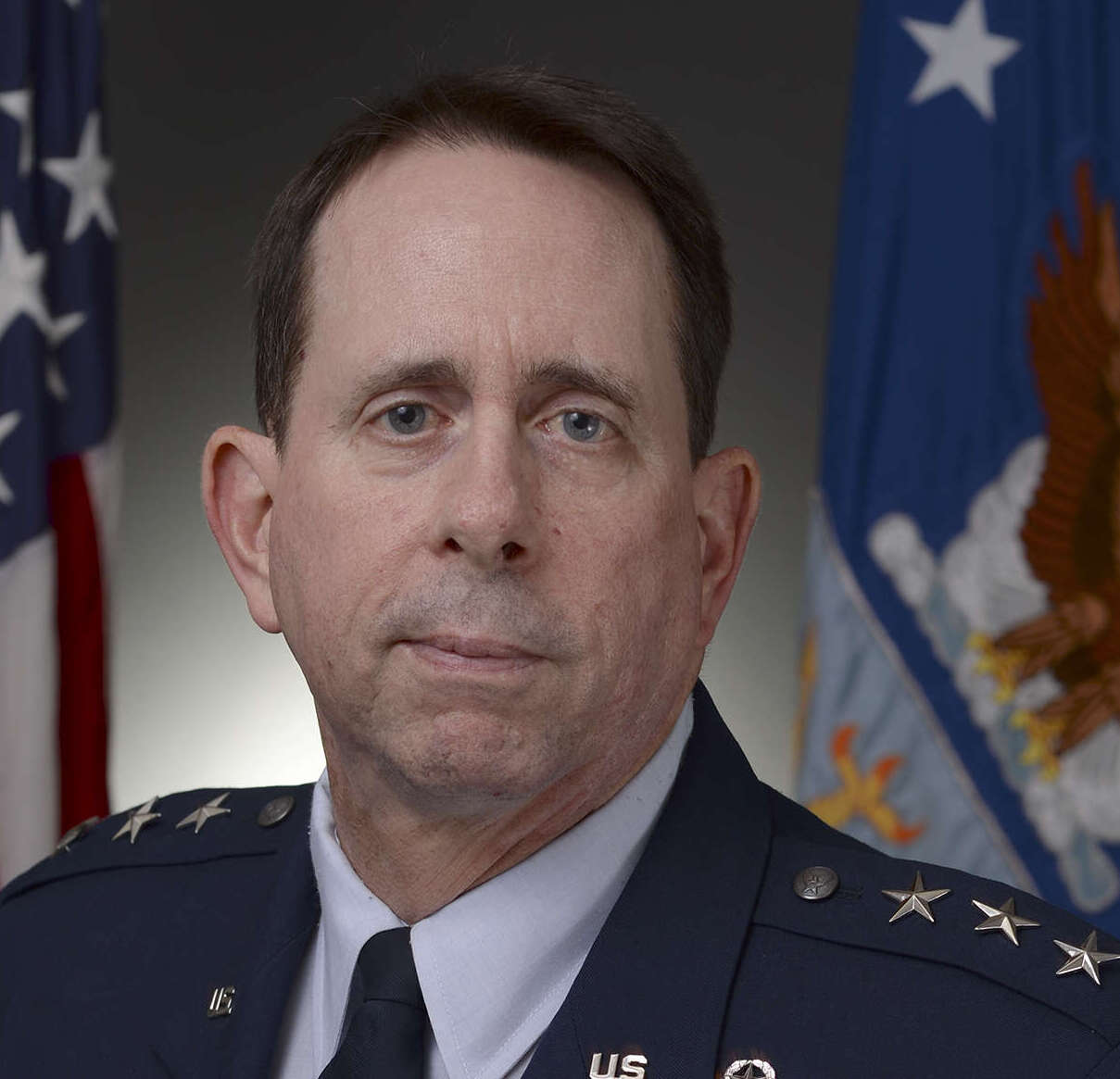 Agencies and organizations across the United States government face a five-year window to inculcate a culture of innovation, or risk failing to keep pace with emerging and disruptive technologies. The consequences of this failure would be dire, including the possibility of losing one key element of the strategic competition against China.

This outcome, however, is not a foregone conclusion. On one end of the spectrum across the government, the number of innovators and disrupters grows daily. There are entirely new generations of people thirsting for the opportunity to put their innovation skills to work. At the other end, senior executives are demonstrating a newfound interest in the implications of disruptive technologies. Yet as important as these two bookends might be, they are insufficient to bring change at the requisite speed and at scale across government. There needs to be a much greater focus on everything else in the middle.

Pathfinder organizations across government, such as the Defense Innovation Unit (DIU), Kessel Run, Common Mission Project, Project Maven and Hacking For Defense (H4D), have successfully embraced and amplified a culture of innovation over the last five years. Their efforts, however, have necessarily focused on limited numbers of small-scale pilot projects. Their results cannot scale rapidly across large bureaucracies without significant changes elsewhere throughout the parent organizations. The recipe for moving to widespread, sustainable innovation demands people-centered reforms throughout every organization.

First, leaders at the highest levels of every organization must commit to making the major transition from a hardware-centric, industrial-age mindset to a software-centric, information-age one. They need to provide top-down pressure, advocacy and oversight, setting high standards and empowering people at every level. They should reward a more risk-tolerant culture. They must trust the people around them and treat middle management as true opinion leaders and key participants in the diffusion of innovation. These leaders should insist on ensuring sufficient education and training for everyone in the organization, including themselves. Hiring practices must focus on finding people who are willing to challenge the orthodoxy, who are comfortable with being uncomfortable, and who genuinely embrace innovation.

Second, there needs to be a new appreciation of the role of the much-maligned middle management layer. This layer comprises the formal and informal opinion leaders of an organization. The kind of people who will ultimately determine whether or not an innovation culture takes root. There are more of these types of potential leaders across government than any other. The extra time invested in building and sustaining trust here will be extraordinarily beneficial to every organization. Middle managers should receive and grant greater empowerment and latitude to take more risks, and seek the needs of and feedback from lower-level operators and end-users of the technology. Systematic changes include more opportunities to receive tailored training on innovation, entrepreneurship, agile principles, product development and risk management.

Third, we have seen the enormous inherent value in people who come into the government with extensive commercial tech industry experience. They bring an entirely different mindset and culture. Which, as I know firsthand from my experience standing up the DoD Joint AI Center, is proving to be instrumental in accelerating innovation adoption. Even though the return on investment for such individuals is so high, there are still not nearly enough of them. Organizations across government should focus on steps to make this bi-directional crossflow between industry and the government faster, easier and sustainable.

There are actions underway across the government to address a number of the steps needed to create the environment necessary to allow innovation diffusion. But it must all move faster. Absent the kind of changes described above, most change agents and innovators will leave the government — forever disillusioned about the ability of large bureaucracies to remain relevant in the digital age — while potential opinion leaders in the middle management layer never flourish.

The concept of a culture of innovation in the institutional bureaucracy does not have to be an oxymoron. It is now time to move beyond disruption to focus on institutional reform. The perceived risks of moving too quickly will always pale in comparison to the costs to the nation of not being bold or agile enough.

John (Jack) Shanahan, Lieutenant General (retired), United States Air Force, retired in 2020 after a 36-year military career. He was the inaugural Director of the DoD Joint Artificial Intelligence Center. Jack serves on the Board of Advisors of the Common Mission Project, a non-profit organization dedicated to applying entrepreneurial approaches to societal problems. A longer version of this article will appear in the Common Mission Project’s Board of Advisors Report, due to be released this fall.