What CYBERCOM is doing on the front lines of cyberwarfare 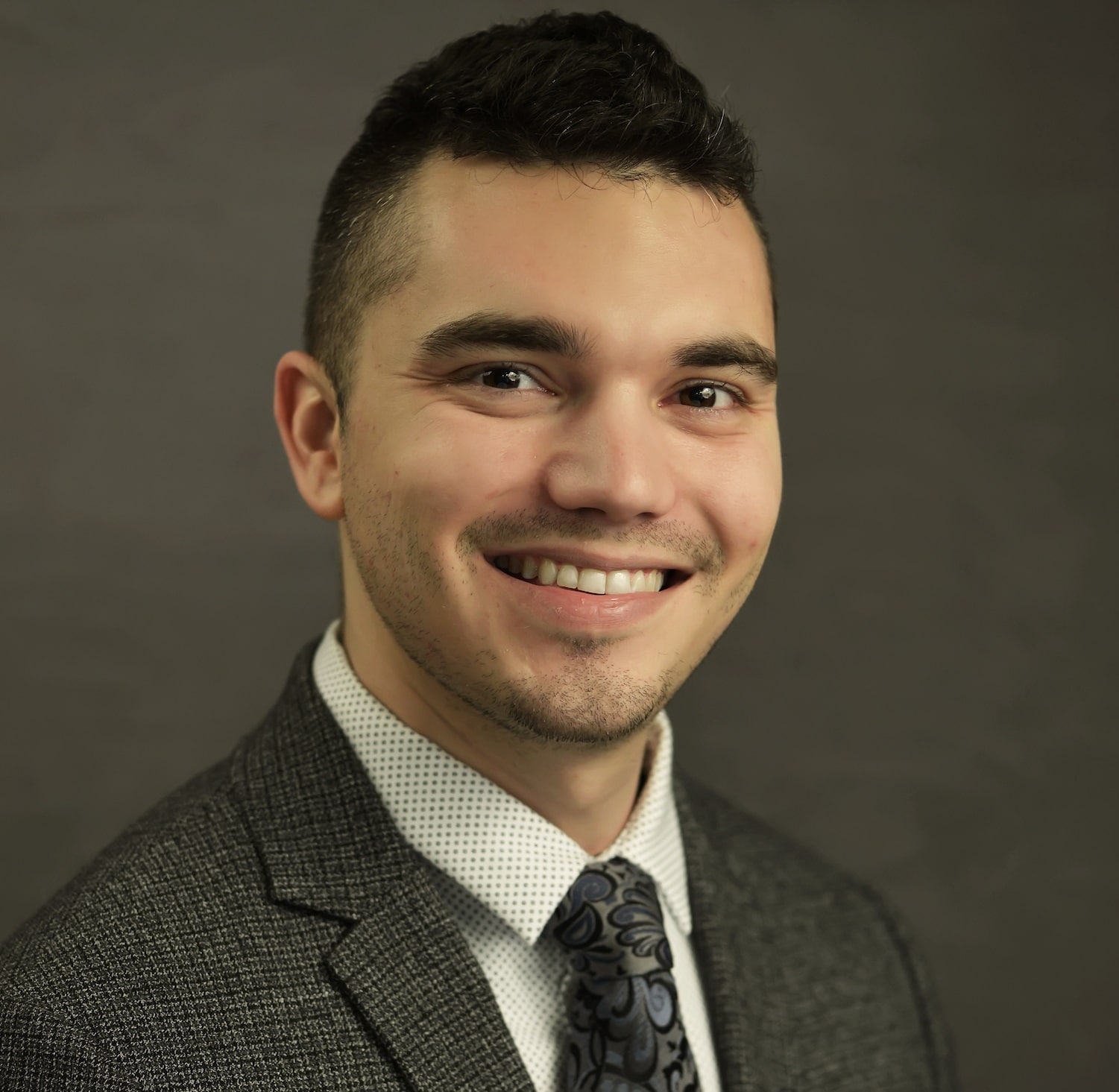 U.S. Cyber Command is in charge of unifying cyberspace operations to ensure the military services and other Defense Department components can work together to deflect cyber attacks and inflict damage if needed. CYBERCOM works closely with DoD, other federal agencies and industry to impose costs on adversaries like time, money or tools.

Federal News Network spoke with CYBERCOM Senior Enlisted Leader Army Command Sergeant Major Sheryl D. Lyon about how the combatant command works 24/7 to coordinate within the Pentagon, help protect assets and trip up adversaries in the cyber realm. In the discussion “How U.S. Cyber Command is keeping networks safe” sponsored by Micro Focus Government Solutions, Lyon talks about how CYBERCOM is sending operators overseas to collect data on adversaries and what role automation and artificial intelligence play in daily activities.

Lyon also addresses the cyber workforce. The military is in a battle for talent with the private sector. Lyon outlines how CYBERCOM is keeping its best employees and recruiting the brightest for the future. Lyon discusses the role of diversity in the cyber workforce, and why people from different backgrounds strengthen cybersecurity.

CYBERCOM is working to make sense of the vast amounts of data collected by the Pentagon each day and is helping to create environments that allow military services to safely use that data to protect U.S. interests.

We no longer wait for the enemy to come to us. We know that they will continue to press the attack. We must take the fight to them. To this, we are engaging in hunt port operations. Through that we send our cyber operators abroad to collect insights into what our adversaries are doing in the gray space.

As you walk the halls of the National Security Agency and Cyber Command, what you'll find are some of the most intelligent people, I consider, in the world, who have been empowered to do things and to make things happen.

CSM Lyon has a daughter, Alison, who also serves in the U.S. Army as a Veterinarian. She is stationed at Joint Base Langley-Eustis, Virginia.

Scott Maucione is a defense reporter for Federal News Network and has worked in journalism for over a decade. He previously covered the Pentagon for Inside Defense. He received his B.A. in journalism and political science from the University of Maryland and his Master’s from American University in applied politics.