DOJ employees not required to get vaccine, but agency can ask if they have or not 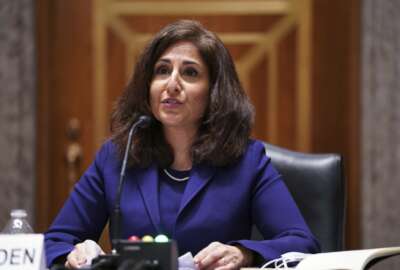 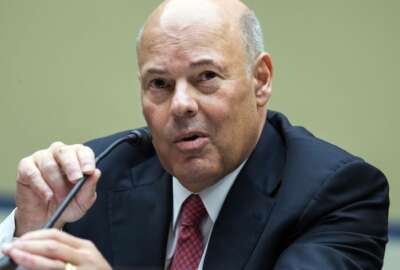