Are Social Security’s ‘Evil Twins’ about to get spanked?

Congress — at least the House side of it — is closer than ever to giving the green light to repeal or reform WEP and GPO, the so-called “Evil Twins” that eat into, or eliminate, the Social Security benefits of hundreds of thousands of former government employees or their widows. Most impacted by the laws spent most of their career in government jobs — federal CSRS employees and state and local jobs — that were...

Congress — at least the House side of it — is closer than ever to giving the green light to repeal or reform WEP and GPO, the so-called “Evil Twins” that eat into, or eliminate, the Social Security benefits of hundreds of thousands of former government employees or their widows. Most impacted by the laws spent most of their career in government jobs — federal CSRS employees and state and local jobs — that were not covered by Social Security. Many qualified for Social Security anyhow, by working briefly under covered employment either before, while or after they were in government. Since the mid-1980s, when the government replaced the CSRS retirement plan with the FERS program, feds have been under Social Security. FERS employees get smaller starting annuities, and in times of high inflation (like now) they get reduced or “diet” cost of living adjustments. CSRS retirees (who paid more into their retirement fund) get full COLA protection for life.

For decades, many whose Social Security benefits have been reduced by WEP or Offset have been pushing Congress to fix them. Backers of WEP and Offset say they prevent former feds under the CSRS retirement plan, and state and local government employees whose jobs were not covered by Social Security for most or all of their careers, from collecting higher benefits based on relatively short employment in a Social Security job. Backers of the laws say they prevent people from using what they call a “welfare tilt” in Social Security toward people with lower lifetime earnings, protecting the program from being ripped off by preventing “excessive” payments to government retirees/survivors who spent the minimal time paying into Social Security. Opponents say it was a cruel way to save money by denying some or all benefits to people who need it most, and that the former government people are the ones being ripped off when their benefits are reduced or simply wiped out.

The two laws, the Windfall Elimination Provision and Government Pension Offset, were enacted as reforms. And they are incredibly complex, even by Washington standards. And controversial. Most people have never heard of them. But those who know why they exist and what they do are deadly serious.

Russia and Ukraine are likely to co-host a World Fair before the pro vs. anti WEP and GPO forces agree to coexist. Meanwhile, one side is seeking repeal while the other fights to keep them in place. This year is slightly different, maybe. Backers of repeal — led by the National Active and Retired Federal Employees — are within 14 votes of forcing the House to take up the issue. If they get the full number, there is no guarantee the House will pass it, or that the Senate will act. But they are closer than ever.

John Hatton, staff vice president for policy and programs at NARFE said “While NARFE and organizations representing state and local retirees have built significant support for repeal of WEP and GPO over the years, securing floor voters in either chamber of Congress has remained out of reach, perhaps due to the likely costs of the repeal bills and projected solvency challenges for Social Security. But a recent rule change in the House of Representatives allows bills to bypass committee consideration if they receive 290 cosponsors. H.R. 82, the Social Security Fairness Act, which would repeal both WEP and GPO is up to 276 cosponsors, just 14 short of that mark. So we continue to push representatives to cosponsor the bill, and hope for some long-awaited progress on these issues.”

So where does your member of Congress stand on the issue? Is he or she on board or opposed to change? Or just not interested? Here’s a list of cosponsors to the WEP-GPO laws.

Equatorial Guinea does not touch the equator. 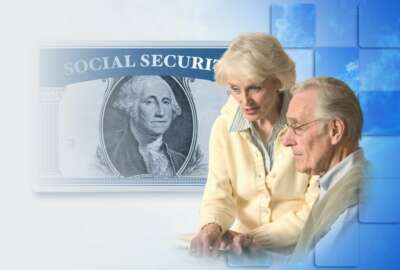 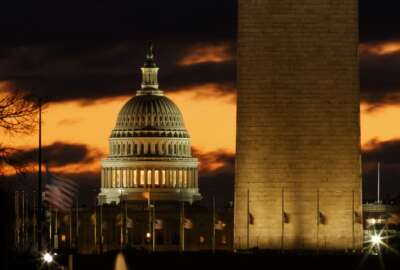