World War I doesn’t always conjure up images of naval battles. But late in the war in 1918, the U.S. Navy cruiser San Diego sank just off the coast of New York. Now Navy historians plan to survey the wreck. They hope to resolve the question of whether it was torpedoed by a German submarine. Alexis Catsambis, archeologist with the Naval History and Heritage Command, joins Federal Drive with Tom Temin. 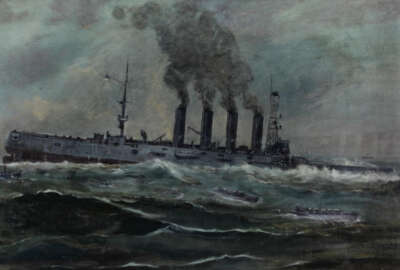