A small part of Northern Command has Army troops across the U.S and its territories. At one end they’re helping with the hurricane cleanup in Puerto Rico. At the other end, they’re helping put out wildfires in the West. U.S. Army North has a short roster of permanent billets, but big leverage when help is needed. At this week’s Association of the U.S. Army convention in Washington, Federal Drive with Tom Temin caught up with Army North’s commander, Brig. Gen. John Hashem. 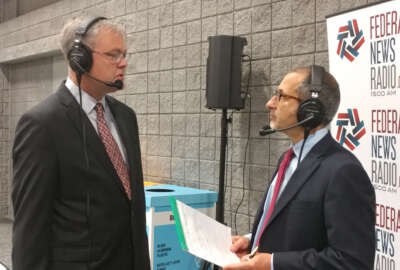 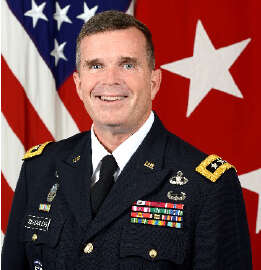