Agencies produce more data than they know what to do with, but a long-awaited draft of the Trump administration’s Federal Data Strategy aims to transform the way agencies use all that data to make decisions.

Lucas Hitt, the chief of communications at the Bureau of Economic Analysis, said the Office of Management and Budget will release a draft one-year action plan for later this month. Following a 60-day public comment period, OMB will release a...

Agencies produce more data than they know what to do with, but a long-awaited draft of the Trump administration’s Federal Data Strategy aims to transform the way agencies use all that data to make decisions.

Lucas Hitt, the chief of communications at the Bureau of Economic Analysis, said the Office of Management and Budget will release a draft one-year action plan for later this month. Following a 60-day public comment period, OMB will release a final version of the data strategy in August.

OMB has already previewed some of what will go into the strategy. In April, it started posting agency data use cases as “proof points” on the Federal Data Strategy’s website.

“Proof points are intended to be a sort of a two-page sort of case study-type focal piece, by practitioners for practitioners,” Hitt said Wednesday at a Federal Computer Week data and analytics conference.

Last October, OMB released its final list of principles for the strategy: ethical governance, conscious design and building a learning culture in government. Hitt described the principles underpinning the strategy as a “tireless and enduring guide” for agencies should approach leveraging data as a strategic asset.

The agency also released a draft list of 47 practices that serve as data-centric goals for agencies to reach in the next five-to-10 years. The list includes actions such as sharing data across agencies and increasing the federal workforce’s capacity for data analysis.

OMB will also release a data strategy playbook in August, highlighting examples where agencies and contractors used their data to advance their mission, solve a particular problem or better organize their data. In addition, Hitt said OMB has highlighted some prototype projects that have shown “particular promise and particular opportunity for scalability.”

OMB originally planned to have a draft of the Federal Data Strategy released by January, but the 35-day partial government shutdown delayed the project. While several administration officials have dropped hints of the strategy’s imminent release over the past few months, those previews have become more frequent.

Trey Bradley, program manager for strategic data initiatives at GSA’s Office of Governmentwide Policy and part of the team behind the data strategy, gave a heads-up on Tuesday about the Federal Data Strategy’s final release in August.  Earlier this month, Federal Deputy Chief Information Officer Margie Graves said the Federal Data Strategy was in the final stages of the clearance process.

In the National Action Plan for Open Government submitted to the international Open Government Partnership in February, Trump administration lists the publication of a Federal Data Strategy as one of its eight proposals for a more data-centric government.

The Defense Department is also mapping out its own data policy. Michael Conlin, DoD’s chief data officer, said he’s in talks with CDOs within the military services to create a joint DoD data strategy.

As part of that strategy, Conlin said chief data officers should start by asking questions about the agency’s mission, rather than what data is currently available.

“Some people like to start with all the data we’ve got, because the data we’ve got is clearly the data we can act on, but that’s actually the wrong way around,” Conlin said. “The question is, what problem are you trying to solve? What opportunity are you trying to realize? You’ve got to start with that. In fact, I always start with an executive who is ready, willing and able to make change and who is saying ‘I don’t have all the data I need to manage the improvement of the organization’ … It’s not about the data I’ve got, because I probably don’t have the data I want.” 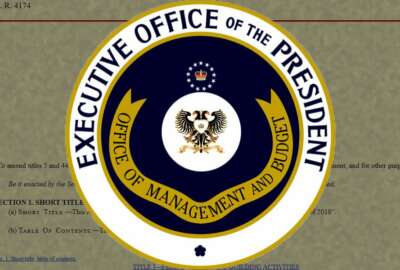 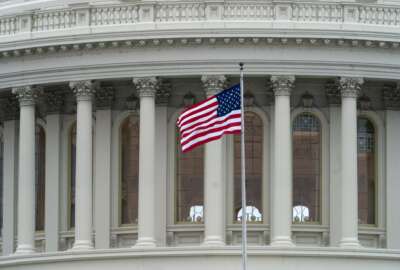 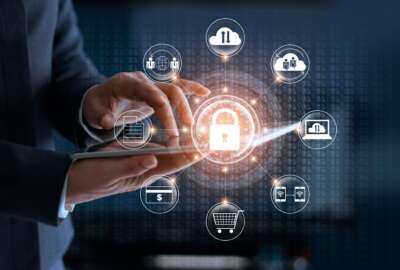