President Donald Trump has released his budget request for fiscal year 2020, and it looks familiar. Deep cuts to civilian agencies are accompanied by a 5 percent increase to defense spending, accomplished through a dramatic expansion to the overseas contingency operations (OCO) fund.

It’s important to note that Congress ultimately determines the federal budget. The President’s budget proposal is just a request that outlines his priorities for the executive branch.

The General Services Administration’s budget request includes $10.2 billion for the Federal Building Fund, a revolving fund that Congress must approve each year.

All numbers are taken from the President’s 2020 budget request.

Here’s a look at the top-line agency numbers as outlined in the president’s budget proposal. The numbers reflect past budget requests from the White House and not agencies’ enacted appropriations levels.

Because the 2018 and 2019 budget process was delayed and inconsistent, spending data for those fiscal years was incomplete as of Monday: 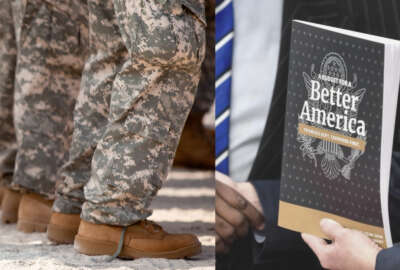 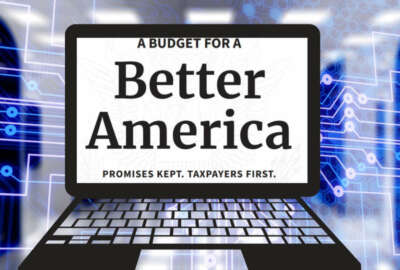 Initial IT policy goals come out in ‘skinny’ 2020 budget request