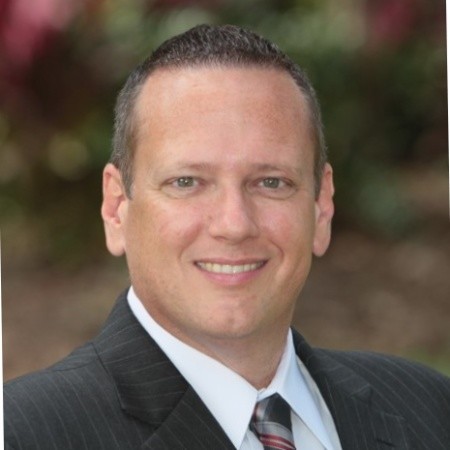 The wildfires sweeping through California, New Mexico and Colorado present county officials and law enforcement with a set of incredibly complex and in some cases unprecedented challenges. The fires have reached densely populated urban areas, damaged cell towers and inhibited communications. To make matters worse, the overwhelming majority of residents in some counties had not yet opted in to receive early warning alerts.

State and local officials across the country during these devastating wildfires might...

The wildfires sweeping through California, New Mexico and Colorado present county officials and law enforcement with a set of incredibly complex and in some cases unprecedented challenges. The fires have reached densely populated urban areas, damaged cell towers and inhibited communications. To make matters worse, the overwhelming majority of residents in some counties had not yet opted in to receive early warning alerts.

State and local officials across the country during these devastating wildfires might be asking themselves: if a wildfire — or any natural or manmade disaster — occurs, do I have an emergency communications strategy and system in place to protect people and property?

Government agencies and law enforcement recognize the growing threat posed by disinformation campaigns that can spread via social media faster than their ability to contain them. During the California wildfires in October 2017, a media outlet claimed that an immigrant “was arrested on suspicion of arson in (the) wine country fires that have killed at least 40 residents.” Sonoma County, California, had to quickly respond to the false claim, which was syndicated across multiple websites and shared virally across social media. The county’s sheriff held a press conference to address the article the same day.

Even more concerning, a Gartner report claimed that by 2022, the majority of people in advanced economies will see false information more than true information — lines that will be further blurred as artificial intelligence (AI) grows more sophisticated in mimicking authentic video and audio news sources.

Perhaps this is why the Homeland Security Department (DHS) recently released a white paper to help first responders better understand and counter misinformation on social media. The white paper details the four types of misinformation, as well as key challenges, case studies and best practices for emergency responders to consider — some of which relate directly to how officials notify citizens when a crisis strikes.

Understanding the 4 types of misinformation

Despite all of the challenges social media can present for those trying to manage a crisis, it is important to note that social media is still an incredibly powerful tool for responders to rapidly communicate with individuals — particularly as events evolve in real-time and millions turn to Twitter and Facebook for actionable information. However, social media presents news without authorization or categorization, leaving it virtually “wide open” for whoever chooses to publish content and leading to four primary types of misinformation.

Government agencies, first responders and others responsible for protecting people and property should consider the following steps to combat the four primary variations of social media misinformation.

Consider the role of information officer

While it isn’t feasible for every response organization to have a dedicated information officer, countering social media misinformation is greatly aided with a designated individual monitoring false information on social media and posting factual updates in real-time. If you aren’t providing real-time information, a citizen is, and you risk losing control of the message. And where manpower falls short, technology can step in. Social media monitoring tools can monitor traffic for certain keywords and automate response across all of your social media channels.

Agencies are adapting to these challenges by hiring public affairs/information officers that are social media savvy or training them to serve in this capacity for a broad range of objectives that include emergency response and being more responsive to citizens. As recently as 2016, a Sprout Social survey found government organizations checked in with an average response time on social media of 10.7 hours, and only an 8.91 percent engagement rate. With agencies dedicating more manpower and resources to social media today, the goal is to establish twitter and other channels as credible sources of real-time information — and these efforts are increasingly effective as some agencies now have millions of followers.

Much work remains on this front: only 24 percent of Americans believe social media sites “do a good job separating fact from fiction” according to the Reuters Institute for the Study of Journalism, a flashing warning sign to agencies on how critical it is to quickly provide credible information to citizens when emergency events arise.

Ultimately, the information officer should be part of establishing a chain of command and assign action items in the case that disinformation arises during an emergency. Planning each step down to the detail will prove invaluable for when disinformation spreads.

Use notifications to get ahead of the noise

During Hurricane Irma, many neighborhoods relied on the social media app Nextdoor to stay apprised of the situation. While this was handy in many respects, these services often struggle to separate emergency events from the noise. In the case of Irma, a request posted to find a resident’s missing pet chicken rose alongside Irma warnings, making it harder for residents to focus on potentially life-saving information.

What can agencies do to ensure emergency warnings rise above the noise? Establish a program for delivering emergency notifications that can help residents build a comfort level with receiving messages from credible sources. In other words, if the first time a resident receives a “shelter in place” or “wildfire” alert on their mobile phone is during an emergency, the lack of familiarity with the source or method of the notification might give them pause. Conducting test notifications over these channels and educating citizens in advance of actual events can mitigate what may be inaccurate information and noise coming from other sources.

Finally, it’s important to note that federal, state and local governments should never issue an emergency notification over social media as its primary means of communication since that leaves important notifications subject to loss of control and manipulation.

Be wary of alert fatigue

When scheduling alerts, communicators should separate day-to-day notifications from emergency alerts in a concise way. A high number of alerts can lead to alert fatigue and the risk of “cry wolf” scenarios, during which there is a risk of residents tuning out life-threatening emergency notifications. By clearly marking notifications as “emergency” and other distinctive attributes separating these alerts from day-to-day updates, agencies will ensure that citizens pay close attention to the message and react with an appropriate level of urgency.

We’ve addressed the risks of pushing out information too quickly that may prove false or incomplete, but the tough reality is that speed matters. It’s a delicate balance for agencies to determine how quickly an alert should be sent during a developing situation, without “jumping the gun” with incomplete information that later proves wrong and in turn erodes public confidence. Releasing information swiftly, even if limited, lets residents know that more information is forthcoming. This will help first responders from having to run up against rumors or frustration from residents.

Once disinformation is out, agencies need to regain control through a targeted plan. Obviously, there are specific and unique contexts to every incidence of disinformation. Understanding the context can inform how your agency chooses to structure its response, and this is where an Information Officer can step in and quickly counter misinformation. More broadly, the longer misinformation persists, the more it spreads and becomes harder to unravel. Controlling the factual narrative must go beyond simply stating a rumor “isn’t true” and needs to provide details (images, videos, text) that residents will find credible.

Disinformation can appear in many forms, and whether it is created and spread intentionally or not, agencies and responders at all levels must have a plan in place to counter its spread and impact to protect people and property.

Troy Harper is the general manager public sector for OnSolve. 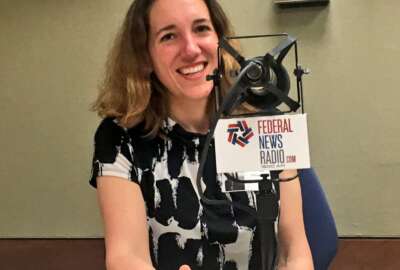 The power of social media 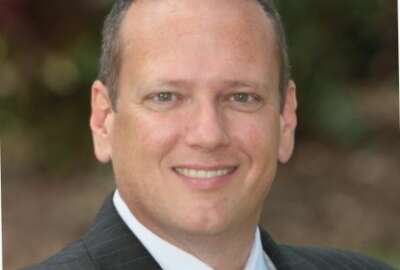