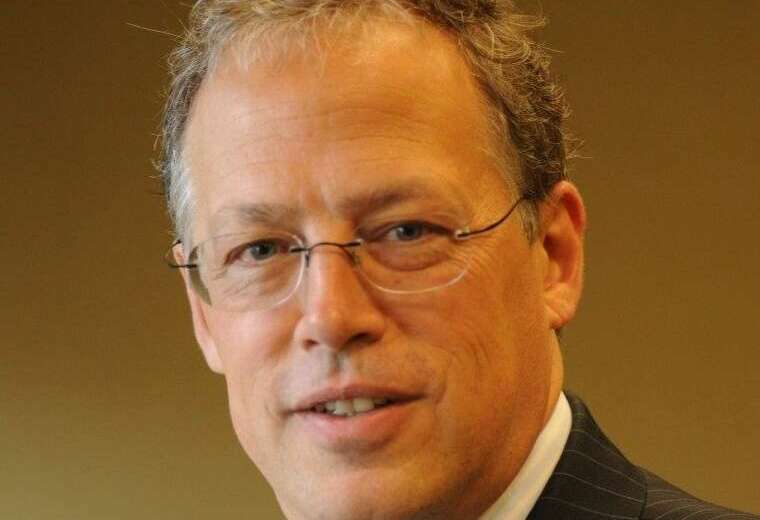 This week, the Section 809 Panel released its much-anticipated Volume III Report to Congress, which includes recommendations for streamlining the Department of Defense’s (DoD) acquisition system. Previously, the Panel had issued its Volume I Report in January 2018, and its Volume II Report in June 2018. The Coalition would like to recognize the Section 809 Panel for its significant...

This week, the Section 809 Panel released its much-anticipated Volume III Report to Congress, which includes recommendations for streamlining the Department of Defense’s (DoD) acquisition system. Previously, the Panel had issued its Volume I Report in January 2018, and its Volume II Report in June 2018. The Coalition would like to recognize the Section 809 Panel for its significant sacrifice and effort in producing each of these reports over the past two years. Cumulatively, these three reports provide 93 acquisition reform recommendations that are dissected across more than 2,000 pages of analysis, all completed in an effort to improve the department’s acquisition system.

Chief among the issues discussed in the Section 809 Panel’s reports was the concept of a “dynamic marketplace framework” that would replace the existing preference for commercial buying in favor of a new “readily available” approach.

Specifically, the Volume III Report provides: “The preference for commercial buying has become far too complicated. Guidance in the FAR meant to assist government in making simple transactions in a manner similar to the private sector has turned into yet another series of bureaucratic hurdles…. To start fresh, the panel recommends a new term: readily available.”

Notably, under its new dynamic marketplace framework, the Section 809 Panel divided the products and services that are procured by DoD into three categories:

From a policy perspective, the dynamic marketplace framework appears to be an elaborate approach to revising commercial item contracting. Specifically, it is unclear why, rather than completely overhauling the manner in which DoD procures commercial items, the department cannot achieve comparable improvements by expanding its utilization of the Multiple Award Schedules (MAS) program.

As the Coalition has noted, the MAS program already provides federal customers with a readily available, streamlined process that mirrors the commercial market through its thousands of contracts that provide tens-of-millions of items. Put simply, the MAS Program provides federal customers with a channel for efficiently and effectively accessing best value solutions that meet their mission needs.

To this point, in light of several recent reforms, such as the implementation of the order level materials (OLMs) final rule, the increased micro-purchase threshold (MPT) and simplified acquisition threshold (SAT), and the new commercial supplier agreement (CSA), the MAS program continues to demonstrate its commitment to providing innovative solutions that are compliant with relevant government requirements at competitive prices (recall that, notwithstanding the elevation of the MPT, by design, the MAS program requires compliance with statutes otherwise waived, like the TAA and the BAA).

Indeed, several recent studies have also confirmed that, in a significant majority of cases, federal customers can achieve lower prices and faster and cheaper shipping through GSA’s current e-Commerce tools than through the alternatives to which they have been compared.

In addition, the MAS program’s utilization of blanket purchase agreements (BPAs) has been recognized by government and industry as a best-value competitive tool that provides essential solutions to the government efficiently. Leveraging volume commitments to achieve cost savings is a commercial best practice, and BPAs, such as the Defense Enterprise Office Solutions (DEOS) and the second-generation Information Technology (which is set to replace the Air Force’s NetCents contract) vehicles, provide federal customers with a competitive, flexible, and efficient procurement mechanism for acquiring billions of dollars of best value mission support. In implementing commercial best practices, more than 46 percent of spending on the Schedules is through a BPA.

The adequacy of the MAS program as an alternative solution for reforming DoD’s commercial buying is further highlighted by the Volume III Report’s discussion of establishing a pilot program that would enable federal customers to contract directly with IT consultants through an “online talent marketplace.” Specifically, through this pilot, the Section 809 Panel suggests s that DoD access IT experts not currently accessed quickly and easily. The MAS program, however, already provides federal customers with access to such IT experts through IT Schedule 70.

The Coalition will be reviewing the Volume III report and providing members with additional insights in the coming weeks. In addition, we will be returning our focus to the implementation of Section 846 in next week’s blog, as we examine the relationship between e-Commerce and safeguarding the nation’s supply chain through effective cybersecurity.

Roger Waldron is the president of the Coalition for Government Procurement, and host of Off the Shelf on Federal News Network.