How to counter China, Russia’s advances in weapons technology 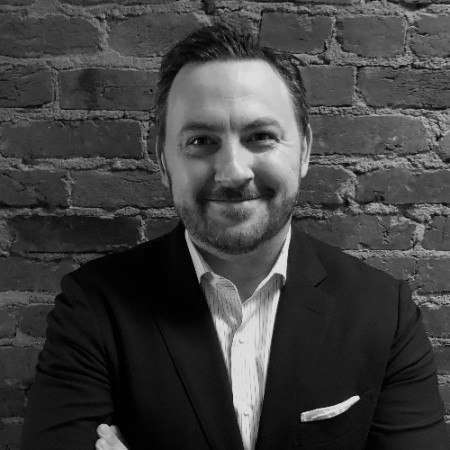 The last four months must have set off alarm bells for Pentagon planners whose job it is to worry about winning against any potential adversary.

First, in November, the China Electronics Technology Group Corporation announced it had developed a prototype radar that uses quantum technology. China’s claim is that it can detect stealth aircraft, a technology that the United States relied upon for military advantage against potential foes.

Then, over the Christmas holiday, the Russian...

The last four months must have set off alarm bells for Pentagon planners whose job it is to worry about winning against any potential adversary.

First, in November, the China Electronics Technology Group Corporation announced it had developed a prototype radar that uses quantum technology. China’s claim is that it can detect stealth aircraft, a technology that the United States relied upon for military advantage against potential foes.

Then, over the Christmas holiday, the Russian government announced that it had finished testing a nuclear-capable glider that flies at 20 times the speed of sound. President Vladimir Putin trumpeted the fact that the weapon would be in the Russian arsenal next year. This is several years before the United States is expected to deploy a comparable weapon.

These announcements confirmed what many had long suspected – the two most likely adversaries for the U.S. are not only catching up technologically but are, in some cases, surpassing us.

The United States, long preoccupied with the war on terror, is now facing near peer adversaries with the proven ability to develop technologies faster than we can.

The U.S. starts any innovation sprint in an enviable position: We enjoy the largest and most innovative technology companies in the world; have the largest and most adaptable economy; and the largest military budget. But as the three examples listed above demonstrate, these innate advantages aren’t translating into the military domain.

Fortunately, and unfortunately, as the Project on Government Oversight once said, “We have seen the enemy and he is us.”

“DoD must replace this system, designed for buying equipment for the Cold War, with one that takes advantage of technologies and methodologies available in the current marketplace,” it found.

The combination of structural impediments to the most advanced technologies and Pentagon red tape – in which it can take years to bring a technology or weapon from concept to development and fielding – is a lethal combination that potential adversaries haven’t had to navigate. That’s even if U.S. start-ups and entrepreneurs even work with the federal government.

Increasingly, the leading start-ups are steering clear of government work, choosing to avoid the organizational headaches, multi-year sales cycles and unclear direction of the federal government. So, while the United States generates a lion’s share of the world’s leading new technologies, its government is hard pressed to leverage it.

One way to overcome the bureaucracy is to exploit a tool left over from the “space race” with the Soviet Union: Other transaction authority (OTA).

Under an OTA, the Defense Department can turbocharge the technology buying process and rapidly develop prototypes for assessment by the military services.

For example, National Security Technology Accelerator was able to move a cybersecurity contract from proposal to selection in less than two months.  Its predecessor, was run through a separate process, took 16 months.

Speed is important, but the flexibility OTAs provide can be equally valuable to fielding new technology. With an OTA, the government can add contractors to the OTA as the technology evolves, ensuring that the project leverages the latest technology is incorporated into the project

For the Navy’s Model Based Product Support (MBPS) agreement, the Accelerator was able to design, organize and execute an event with 80 interested private companies within four weeks – over the Christmas holiday, no less.

In addition, an OTA, such as the MBPS agreement, can also structure agreements that alleviate most of the arduous requirements for vendors, allowing start-ups and tech companies to compete without being experts in government procurement law and account.

The agreement can pivot with a changing mission to ensure the soldier/warfighter/first responder gets exactly what she needs. And if a contractor isn’t performing well enough, the government can move on to another partner very quickly.

Another advantage of OTAs is the ability of government to interact with industry on a real-time, continual basis. Many government program offices will spend six months to a year scouring the market for new companies and innovative solutions.

By gathering the innovators into a pre-existing consortium, an OTA can dramatically condense the market research time to weeks and provide a way to continually engage new market entrants and tech discovery.

Done right, OTAs and the consortia that run them can deliver better technology, faster and cheaper than traditional mechanisms.

OTAs cannot prevent our competitors from making advances in military technology. But, when used correctly, they can help our military maintain our technological superiority and safety.