A House oversight committee and the Commerce Department have reached an understanding that could lead to a settlement of a lawsuit filed by the legislative panel after the Trump administration ignored subpoenas for records on how the 2020 census was conducted.

Members of the House Committee on Oversight and Reform and their staffers will be able to review the documents in person and take notes, but won’t be able to make copies, under the proposed deal filed in court Monday.

The House committee had been working with the Commerce Department toward an agreement since January when President Joe Biden took office.

The House committee originally sued Attorney General William Barr and Commerce Secretary Wilbur Ross in November 2019, while President Donald Trump was in office, for refusing to produce documents related to a decision to add a citizenship question to the 2020 census. The Supreme Court stopped the question from being added to the census form.

A year later, the House committee requested documents about anomalies found in the census data that may have caused delays in releasing the numbers used for determining how many congressional seats each state gets and for drawing congressional and legislative districts. 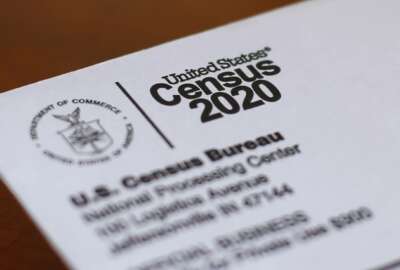 Census on track for August data release after court ruling 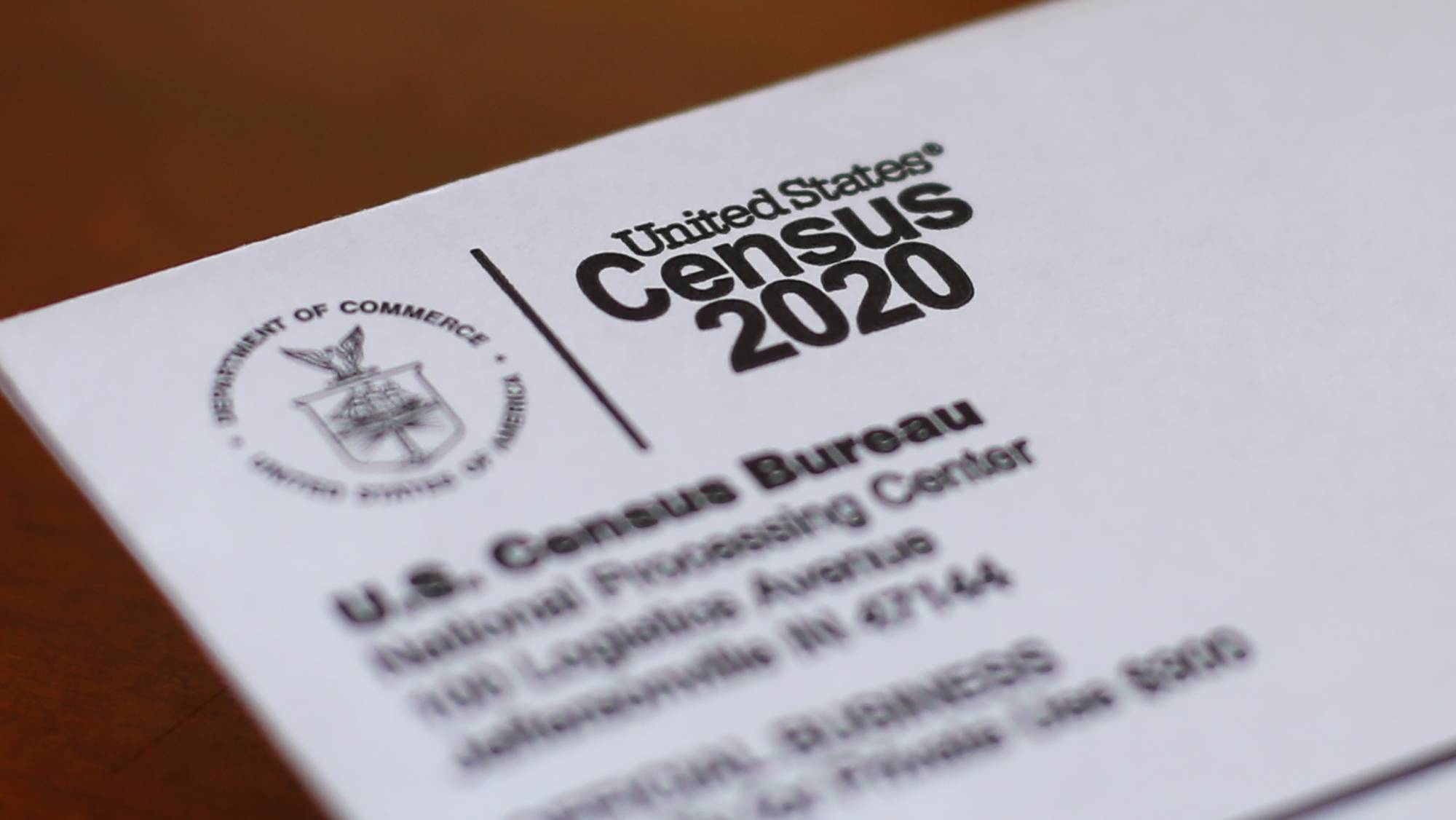