Employees of the Defense Department and uniformed armed services members are gradually moving to new productivity and collaboration tools provided by the DEOS contract. The Defense Enterprise Office Solutions program, operated by the Defense Information Systems Agency (DISA) uses Microsoft Office 365 products together with contracted value-added migration services to get everyone into the cloud.

More than just cloud per se, DEOS will enable better inter-agency collaboration, an improved user experience, and lower costs for the agencies that hop aboard. That’s according to Lyle Kellman, the deputy program manager for DEOS at GDIT.

“Currently, systems are separated by the military departments, the Army, Navy, Air Force, and we’ve got the fourth of state, which are all of those support agencies within the DOD,” Kellman said as part of Federal News Network’s DoD Cloud Exchange. Each component has its own software licenses, support teams, directories, and updates to manage. By contrast, Kellman pointed out, all DEOS users will be on a single common directory.

Kellman said DEOS will provide stronger security than the Commercial Virtual Remote environment DISA now operates, and which is scheduled to sunset in June. Users in DEOS will invoke derived credentials on the Common Access Cards, Kellman said, instead of passwords.

Also, Microsoft will update and patch the applications. That will get agencies out of the business of receiving patches and then having to install them.

“In the past, what would happen is people would get behind on their security patching,” Kellman said. “We’d do an audit, and they would be anywhere from two to three months behind.”

The result: A need to interrupt availability to get patches installed, lest the agency continue to have cyber vulnerabilities.

Kellman, speaking from the experience of helping large agencies in France and England move to the Microsoft cloud suite, advised giving users advance and repeated notice of the switchover, starting 60 days out. Communications should include “a series of graduated, information, graduated packets of information to get them used to” the changes they’ll encounter. He said a two-page PDF guide to 365 will get much more take-up than a 30-page instruction book.

Users each get a terabyte of storage, but Kellman said it is nevertheless wise to encourage people to delete as much as possible – and to not forget to empty the trash folder or the recycle bin. Check out Kellman’s presentation from DoD Cloud Exchange for more practical advice. 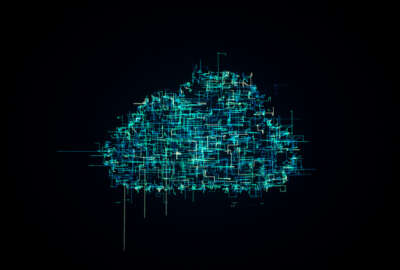 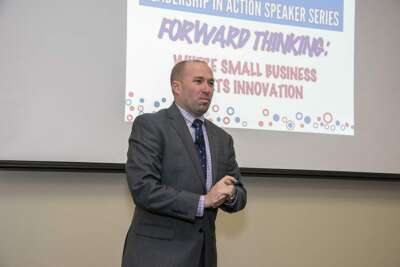 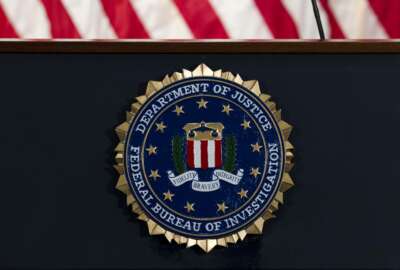