Every year the National Security Agency conducts its Codebreaker Challenge. The exercise aims to encourage students interested in cybersecurity to apply their talents in service of national security.

Students must register for the challenge by going to the website the NSA has set up, and then after reviewing some background material about the scenario of the year’s challenge, they begin working on a series of tasks that get progressively harder as they go along. “The final task is usually something that would be challenging to an existing expert in the field,” said Eric Bryant, a technical director in the crypto-analysis organization at the NSA, on Agency in Focus: Intelligence Community.

Bryant and his team created the concept in 2013 as a way to communicate with academic institutions on areas the agency felt was important to include in their curriculum and as “a way to showcase some of the real world challenges the NSA was facing and be able to launch it out there nationwide for students across the spectrum to able to test their talents,” said Kathy Hudson, senior strategist for academic engagement.

The agency is well into this year’s challenge which revolves around a secure messaging app that runs on Android. Students are working toward building a couple of different capabilities. “One is to be able to masquerade as the terrorists that are using this application. Another is to be able to send spoof messages. And then ultimately, the final task is to break all of the encryption,” Bryant explained.

The agency has academic liaisons that are assigned to specific schools working to assist departments in shaping curriculum and articulating other things the NSA wants the institutions to know, like hiring requirements and program deadlines. The agency has built strong relationships with many schools so it has become easier over time to spread the word about the challenge. “We’ve had longstanding relationships with many, many of the schools, and so they are eagerly anticipating code breaker … Eric gets all kind of fan mail. When’s it coming? Can you give us a hint about what it’s gonna be this year? So if it has really built up a fan club of its own. So that’s great, because it grows on itself that way,” Hudson said.

The NSA makes the early stages of the challenge accessible enough so that those that may not necessarily have cybersecuirty experience can use it as a learning opportunity. But as students get deep into the challenge, the agency will reach out to them to encourage them to keep up their hard work. Typically less than 1% of students are able to solve all the tasks. “If you look at the leaderboard on the site, you’ll see a kind of a steady drop-off in terms of the number of solutions as the tasks get more and more complex. But as you know, as students get far in the challenge, that’s where we’ll have direct outreach to those students … encouraging that you keep up the good work,” Bryant said.

Beyond encouragement, the students that are identified as excelling in the challenge are also given more information about potential job opportunities and how to go about applying for them. Though he didn’t have the exact figures, Bryant said quite a few students, specifically the ones that made it far into the challenge, over the years have entered the agency and that number has continued to grow steadily. “I think one of the things that code breaker helps highlight in these applicants is really two different dimensions. One is, of course, just raw talent … but also it’s a large time commitment to work on this … in addition to the regular school duties …  it also shows a genuine interest in the topic matter. And I think those two things combined are pretty powerful,” Bryant said.

Beyond just being capable, a big hurdle for entering the NSA is the security clearance process. Hudson says the best thing for students that are really interested in making a career in cybersecurity with the agency is to do research on what it entails and prepare themselves to make the right decisions. “I think it’s always good for students to go look to see, to make sure, ‘Hey, I’m making good decisions on behaving smartly.’ Maybe if they haven’t to date, because we were all in college at one time and enjoying our schoolwork as well enjoying life, it is great for them to say or be thinking, ‘Huh, maybe I need to make a couple changes so that I can ensure that I can process for a clearance,'” Hudson said. 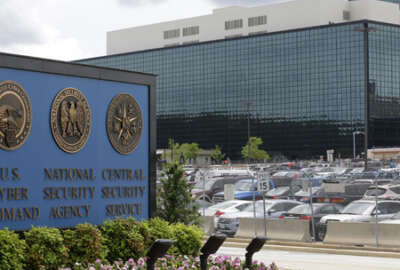 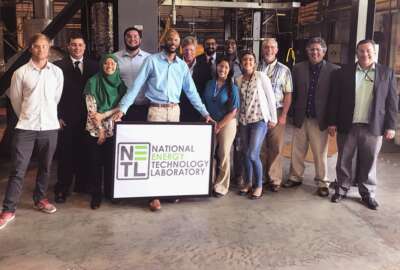 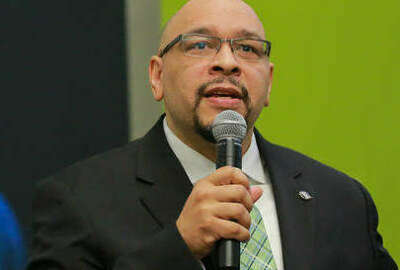