A readiness review prompted by this year’s deadly collisions in the Pacific found the Navy has serious supply-and-demand problems. The 100-page report tries to uncover the underlying causes of declining Navy readiness and points out that the fleet is stressed. It’s less than half the size it was 30 years ago, and as a direct result, more than 35 percent... 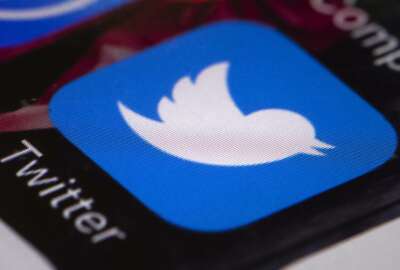 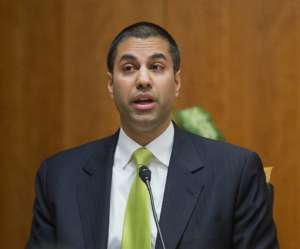